Paul Saunders Says “It’s About Time” to Have “Courage” 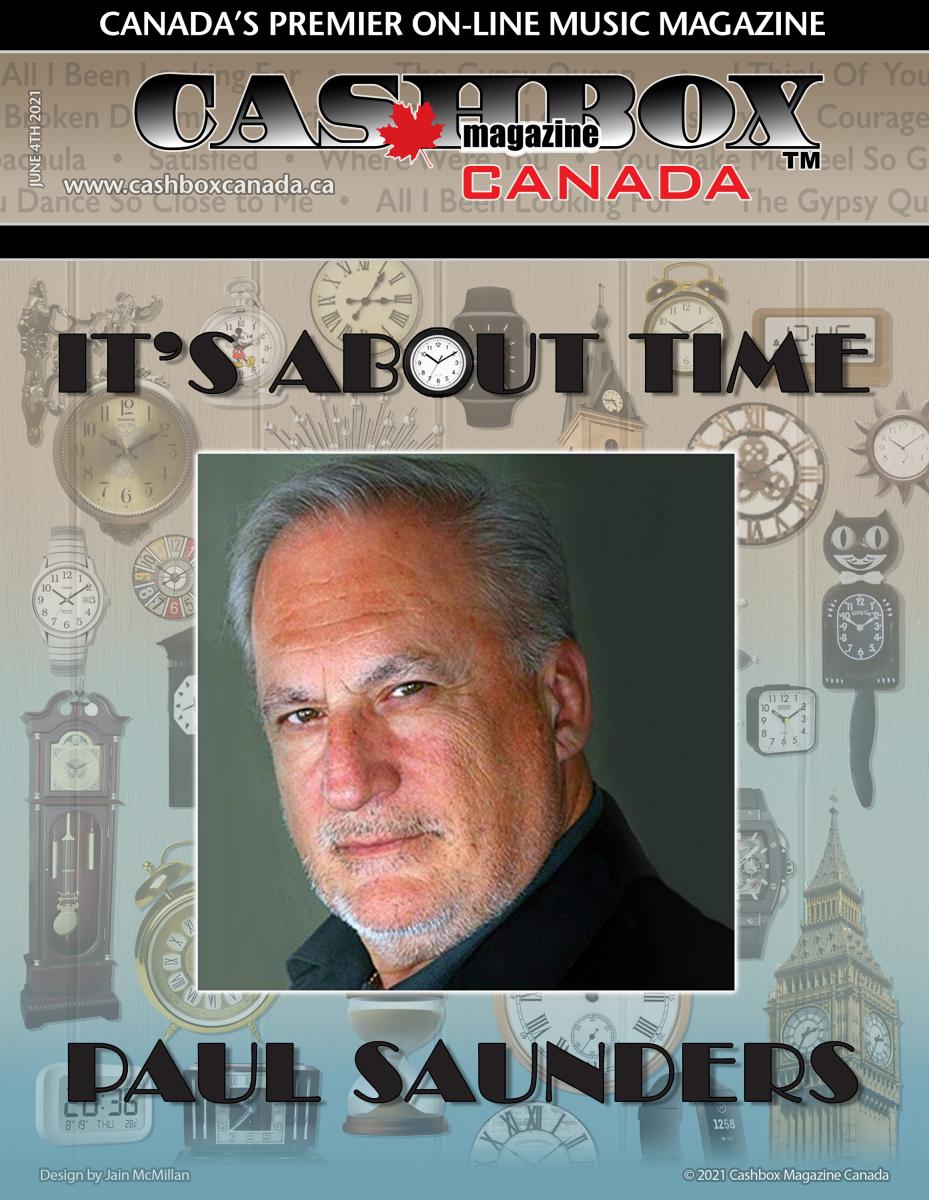 Paul Saunders wears a lot of hats, actor, writer, producer, entertainer and songwriter. And although he wears them all well, the one he is most comfortable and happy wearing is songwriter. “That’s really how I started in this business was as a songwriter with Epic Records in Los Angeles. It was the kind of gig that paid me to sit in a room and write with a monthly quota of songs required.”

Paul started out his career in Toronto, Canada and played in the Yorkville Village, (Greenwich Village north) getting the grassroots training that would form the foundation of his musical career.  It wasn’t long before the call of the West was ringing loudly in his ears and he made his way to Los Angeles, CA to take his shot at the U.S. market. This led to connections and opportunities as a performer and acting roles. playing leads in both Jesus Christ Superstar and Hair and Paul continues to play character roles in film, television and commercials to this day.

Combining the singer and actor in him he created a stage show, Pauly and the Goodfellas with an entertaining and energetic troupe of talented performers that he produced and played frontman.