If One Thing’s For Sure, It’s That Four-Piece Rockers Dutchman Are Anything But “Going Nowhere” 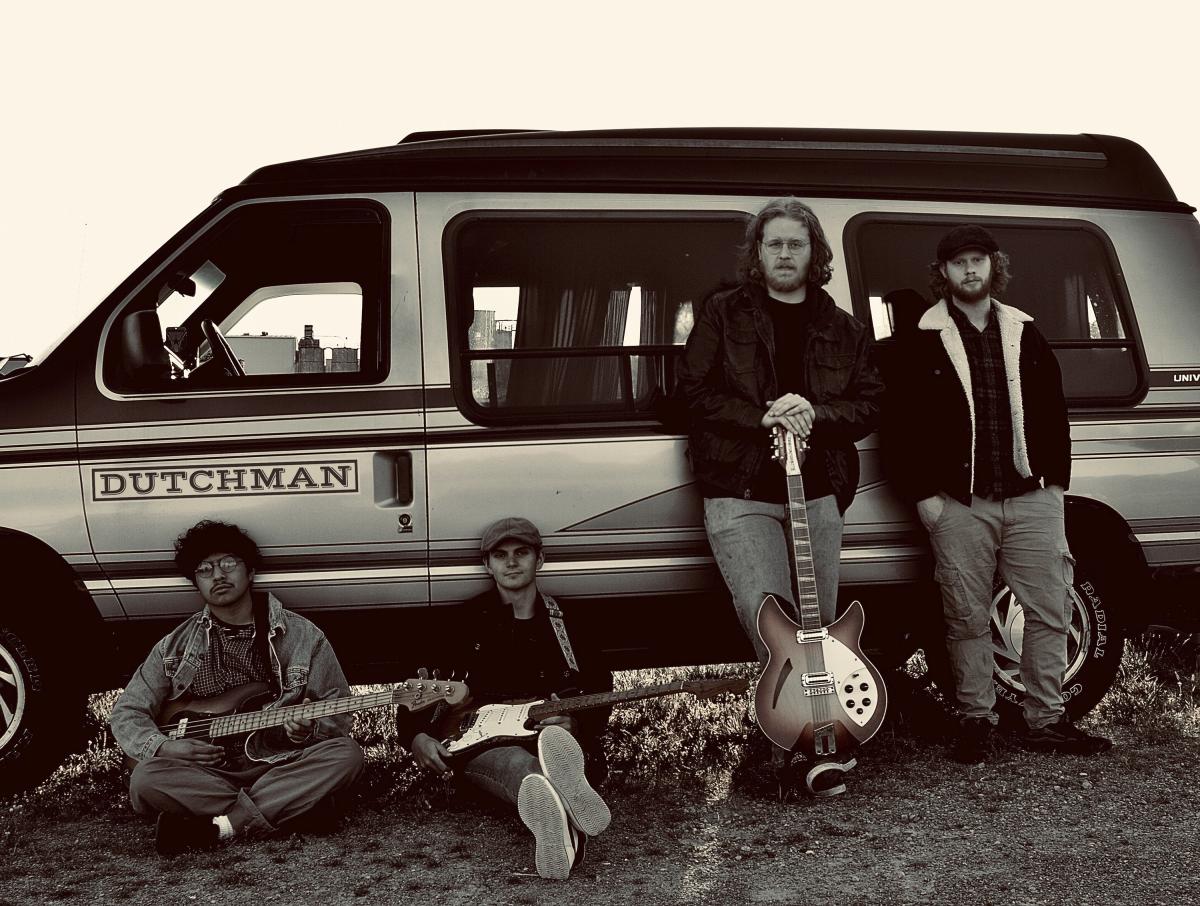 Dutchman brings a statement to their sound in directions that make you Rock, make you Roll, and keep you hanging along for the ride. Always feel at home with their groovy piano-based ballad, “Going Nowhere” – check it out on YouTube here:

It’s the “Hear You Me” of Jimmy Eat World. The “My Immortal” of Evanescence. It’s the “Good Riddance” of Green Day and the “Broken” of Seether. “Going Nowhere” is the vulnerable counterpart of Dutchman's signature rock and roll. And it leads the listener down a soundscape of fondness for looking back.

Rockers Dutchman Have Arrived And Are On The “Run Run Run” 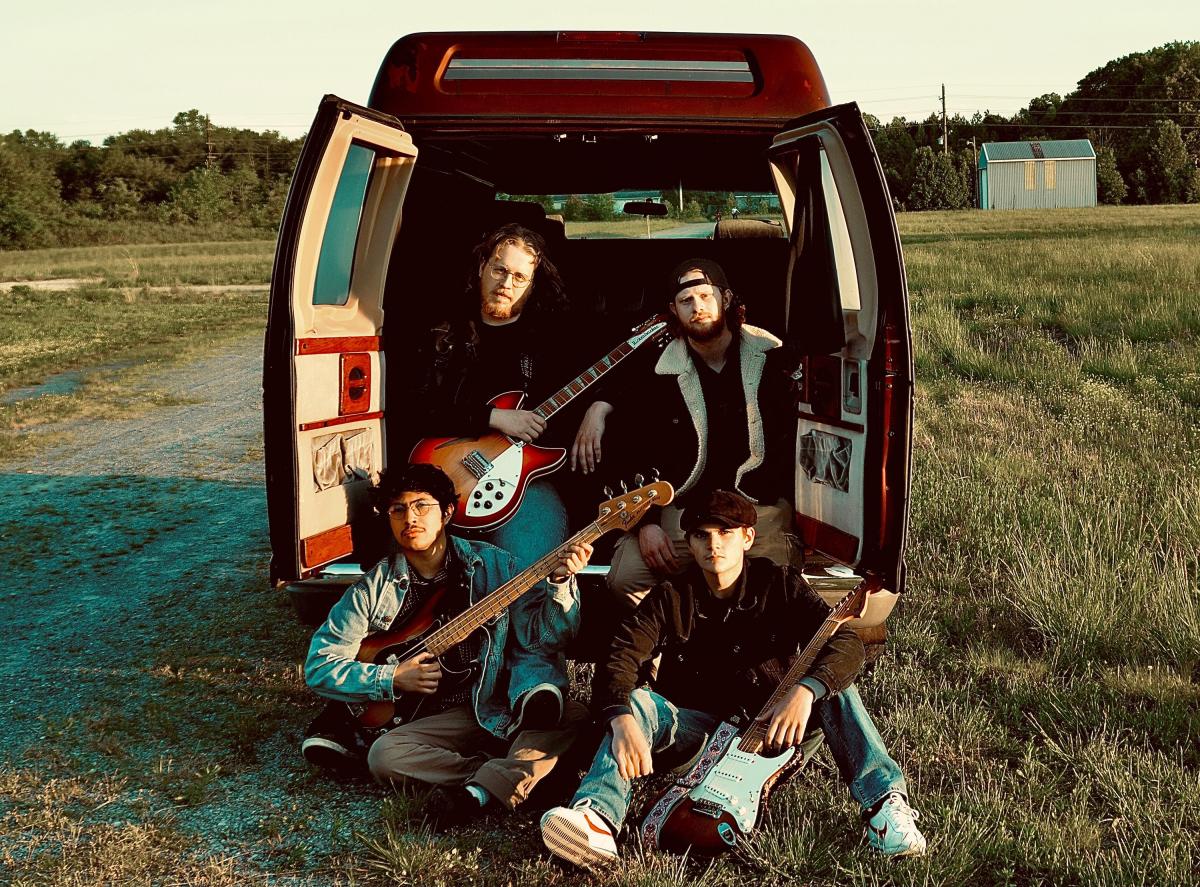 The Dutchman have arrived, and this four piece are on the “Run Run Run” with this, their new single – watch and listen on YouTube here:

Freshly pressed from their debut offering, Dutchman Vol. 1 — a follow-up to the group’s breakthrough EP, A Broken Man’s Life and precursor to Dutchman Vol. 2 — the song harnesses the sonic talents of the band’s initial lineup: Jake Dutcher (vox/rhythm guitar), and Connor Johnson (vox/lead guitar), alongside Garrett Gravatt (lead/rhythm guitar) and Franco Solorzano (keys/bass), who were added shortly after first forming in 2017.

The group gelled quickly, finding themselves in the throes of writing an entire collection of tracks that would ultimately make up Volumes 1 & 2 of their eponymous offerings.