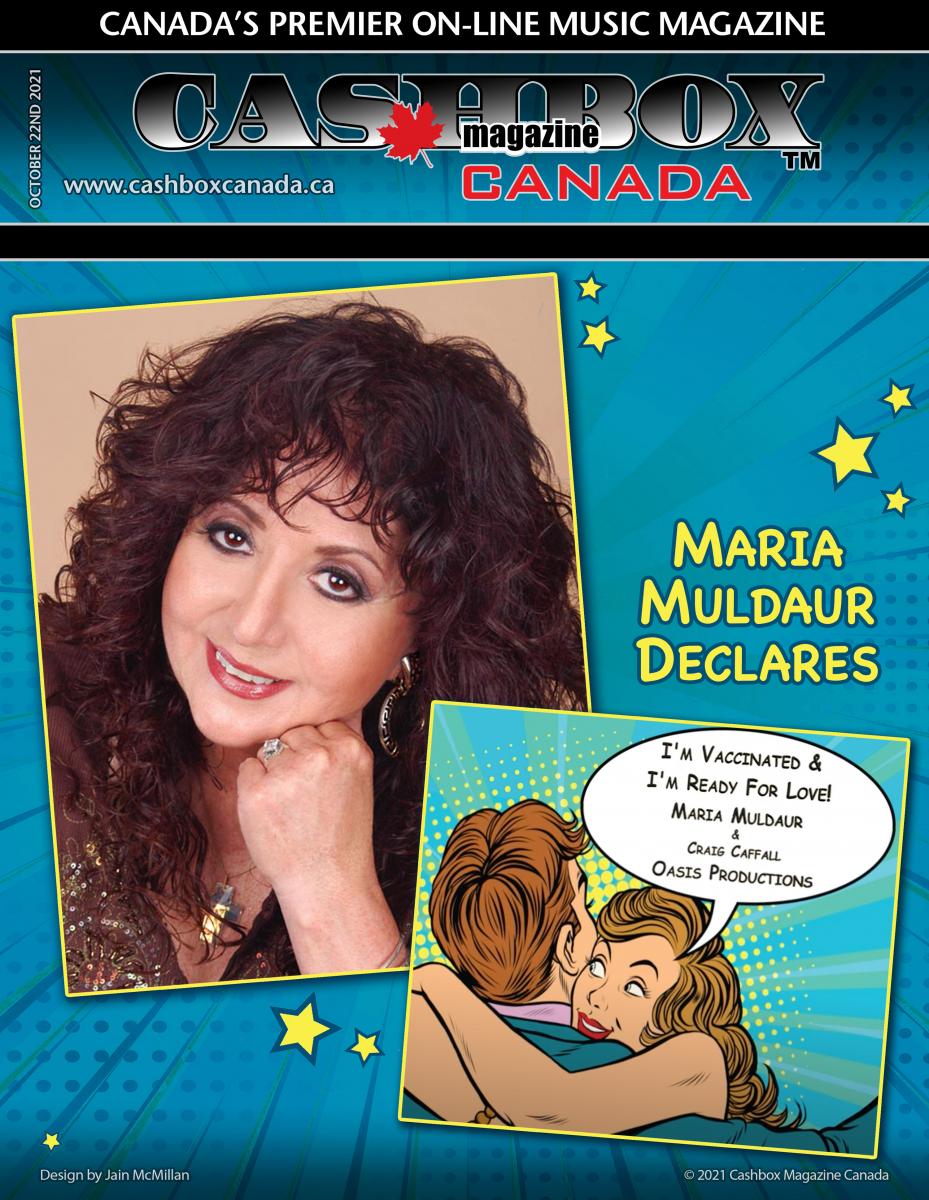 Maria Muldaur is a name firmly rooted in the musical history from the the 1970’s. She broke out on the charts in 1973 with her #1 song “Midnight and the Oasis” and continued to record for all the years after that smash hit broke her name to radio.