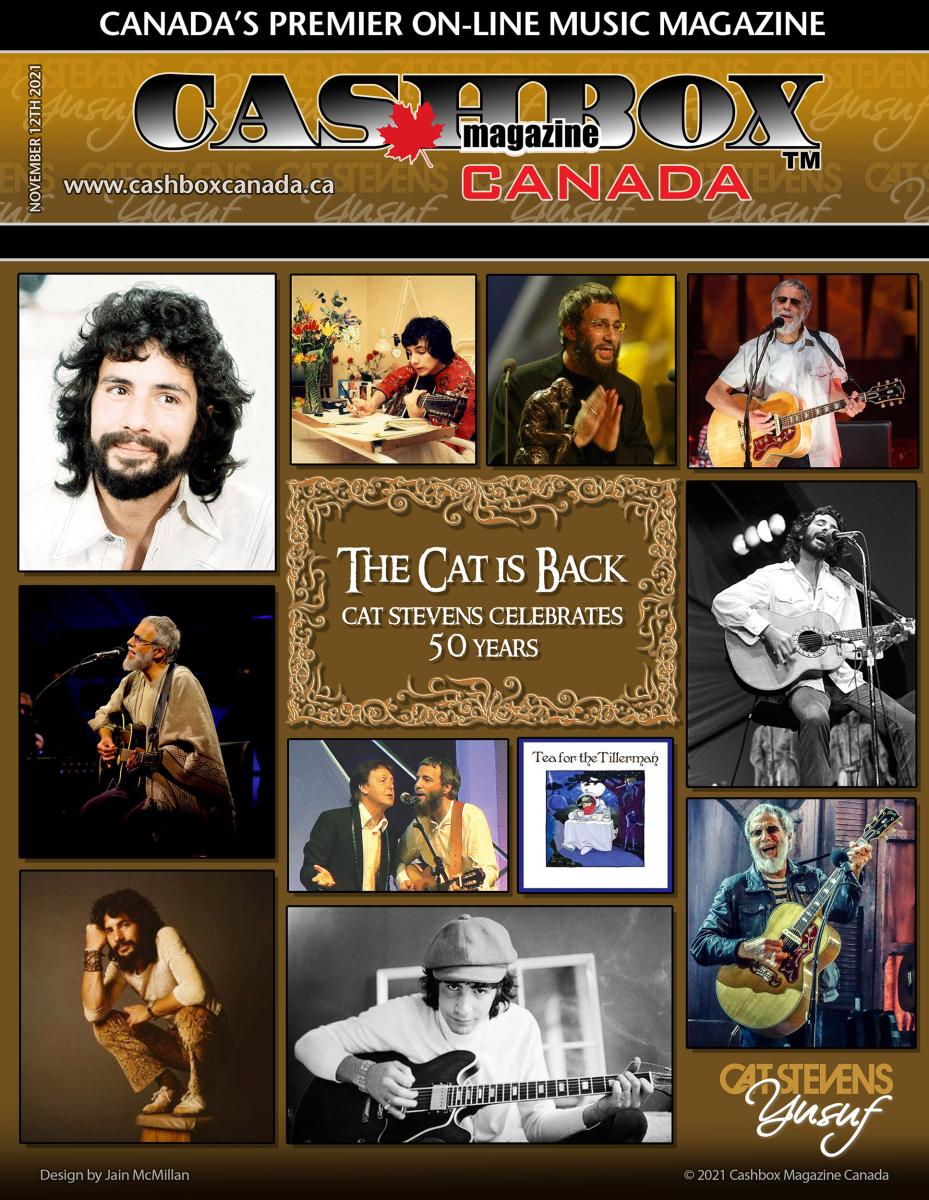 Following last year’s 50th anniversaries of the era-defining albums ‘Tea for the Tillerman’ and ‘Mona Bone Jakon’,  Yusuf / Cat Stevens is releasing a new extended version of the 1971 multi-platinum selling follow-up ‘Teaser and the Firecat’, due on November 12th 2021 via UMC / Island Records. You can listen to a previously unheard recording of his classic ‘Moonshadow’ below. Recorded at Olympic before the release of the two 1970 albums, this version provides a new insight into the origins of one of the most enduring songs of the 1970s.

Cat Stevens broke on to the radio airwaves with Tea for the Tillerman: