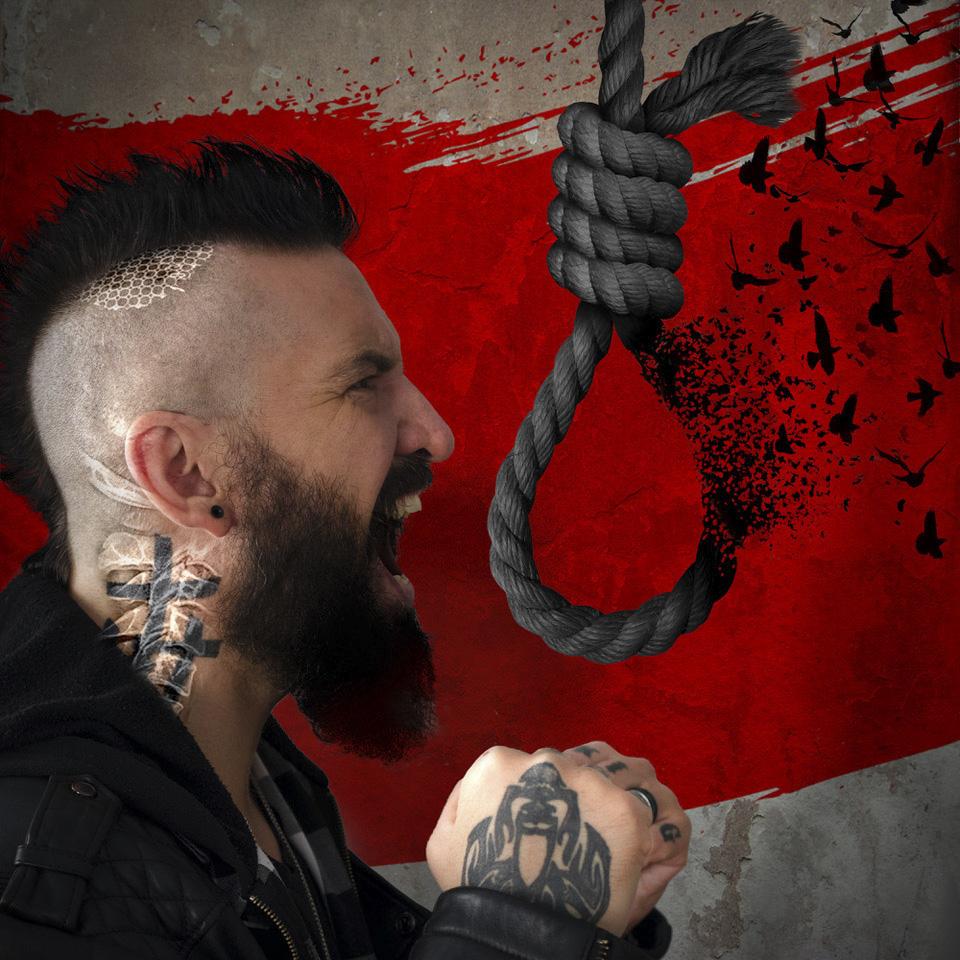 Named an ‘Extraordinary Canadian,’ award-winning Canadian rocker and Governor General of Canada Meritorious Service Medal recipient Robb Nash is the “Ally” many who are waging war against mental illness need to have on their side.

So goes the fitting title of his newly available song and EP, “Ally” — the latest in a string of stirring releases shining a stark spotlight on suicide and prevention. 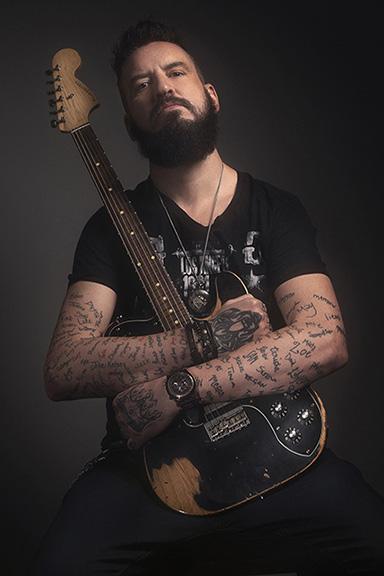 Named an ‘Extraordinary Canadian,’ the award-winning Canadian rocker and Governor General of Canada Meritorious Service Medal recipient’s story is one for the ages. But one peek up the sleeve at the hundreds of names tattooed on his arm — plus his newly released single, “This Is War” — reveals so much more.

“The names are from over 900 suicide notes I’ve received from kids,” Nash explains. “Some of them have my lyrics as tattoos, too; it’s a mutual relationship of ‘go forth and conquer.’”

Alongside The Robb Nash Project’s new song, “This Is War,” and the forthcoming album of the same name, the skin-inked gesture is part of Nash’s long-held commitment to combat mental illness — a high-stakes conflict he personally endured.

Watch and experience the moving “This Is War” on YouTube here: