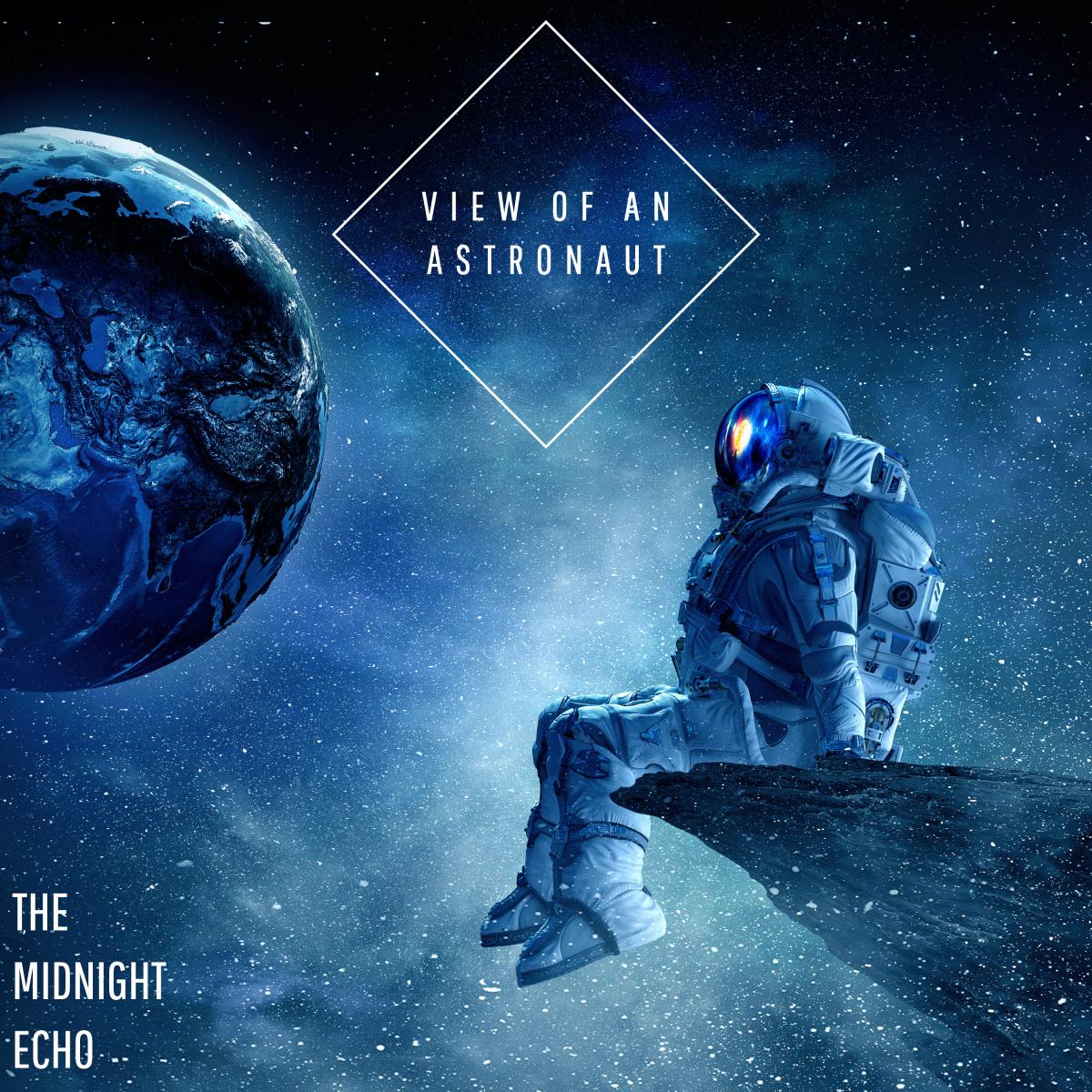 Canadian alt-rockers The Midnight Echo are defying gravity and shattering sound waves with the launch of their latest single, “View of an Astronaut” – check it out on YouTube here:

Having formed in 2016, The Midnight Echo exploded on the scene with their debut album Voyager in early 2017. They followed up the release with their sophomore effort, Dichotomy in 2019, followed by a string of singles including “How To Escape Reality,” “Paris in 39,” and finally “Carbon Copy” in 2019, and 2020 respectively.