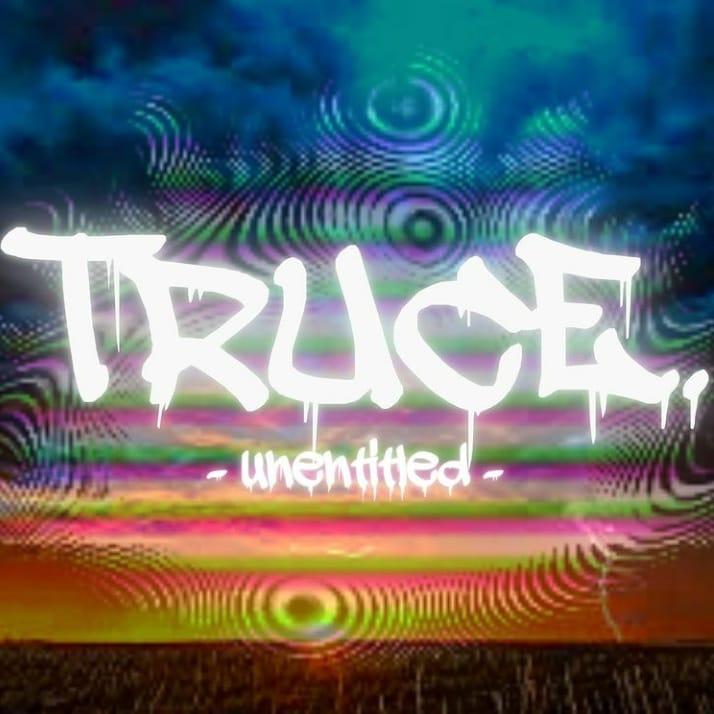 Canadian rock band Truce showcases their high-precision musicianship and stadium-filling sound in a sonic testament to the metal gods with their latest rip-roaring single,“Holyroller” – check it out on YouTube here:

The blazing new single from the Moncton, New Brunswick-based band’s meticulously crafted new album, Unentitled, the release is a labour of love accounting for various rock styles — including blues, punk, and doom.

As the band maintains, “we don't discriminate when it comes to riffs…