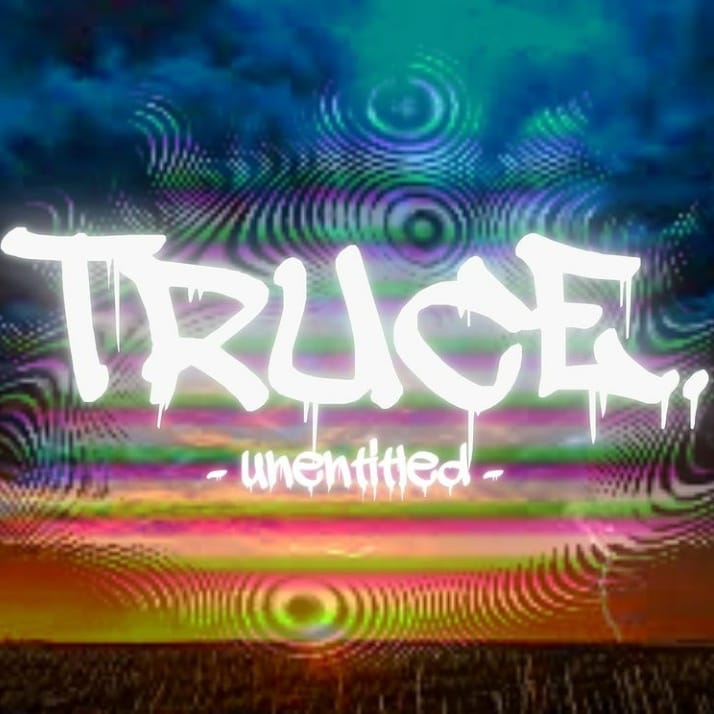 Canadian rock band Truce showcases their high-precision musicianship and stadium-filling sound in a sonic testament to the metal gods with their latest rip-roaring single,“Holyroller” – check it out on YouTube here:

The blazing new single from the Moncton, New Brunswick-based band’s meticulously crafted new album, Unentitled, the release is a labour of love accounting for various rock styles — including blues, punk, and doom.

As the band maintains, “we don't discriminate when it comes to riffs…

The blistering new track came together quickly and is inspired by those who talk the talk but don’t follow through on what they say. Truce‘s use of music as a means to connect with audiences based on critical issues is a deliberate choice. “Our songs usually stem from life, death, social injustice, sobriety, current events or whatever else strikes a passionate idea in our hands or mind,” they share.

The visceral lyrics on “Holyroller” are brought to life by the soaring vocal work of singer/guitarist Spencer Davis who pierces the skies with an electric performance worthy of rock legend.

Truce is the result of determination and a no-nonsense attitude when it comes to work ethic and artistic compromise. It all began when singer/guitarist Spencer Davis and lead guitarist Red Kang decided to stop covering other bands and perform original music together. Bassist Alex Lemieux had already played with Davis and Kang in other bands, so it was a natural fit. Rounding out the band is a longtime friend of the band and drummer Daniel Mills, who was brought in to keep it all together.

A sense of trust and loyalty are principles to their success not just as friends, but as experimental artists; Truce’s cohesion as a band stems from the strength of their relationship outside of music, and a general, philosophical acceptance of collaborating as bandmates. “We aren't hobbyists or bandwagon players,” they say. “We're lifetime, committed musicians.

“It’s extremely comforting to know we can turn any musical corner and be relevant.”