Orit Shimoni Lost On The Road To Nowhere 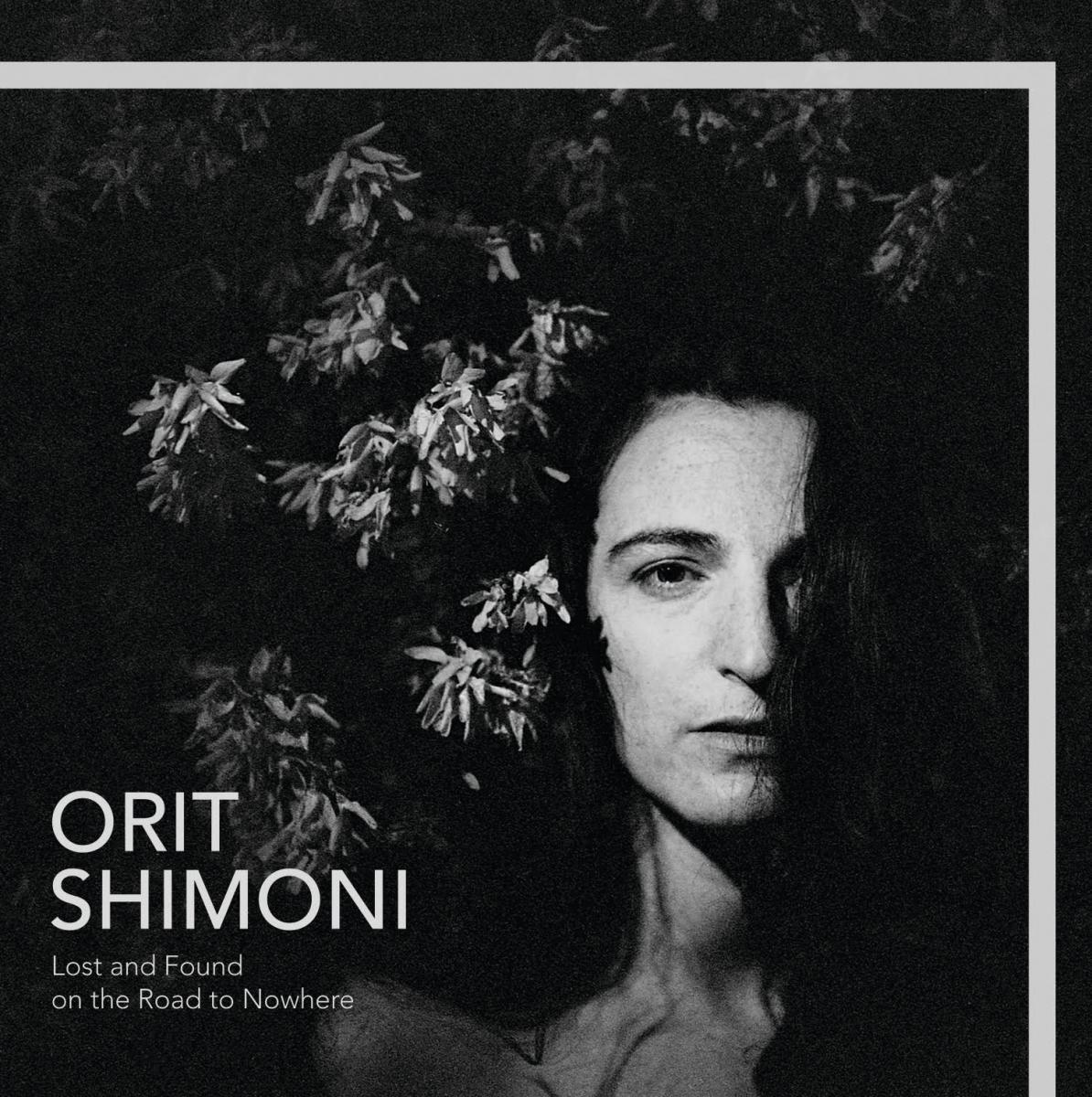 The great thing about following the career of an artist for a long time is watching said artist evolve and grow. Such is the case with singer/songwriter Orit Shimoni, a true troubadour in every sense of the word. I have watched her grow musically and have had the pleasure of reviewing and enjoying her albums through the years. Her latest effort Lost On the Road to Nowhere, a 13 song collection, is in my humble opinion her best to date. Orit is a modern-day gypsy, really not having a fixed address, but with homes all over the world, literally. Orit was born Isreal, lived in Montreal and recorded this last CD in the home studio of Martin van de Vrught in the Netherlands. The work was produced by the multitalented de Vrught who lent his skills on guitar, lap and pedal steel, banjo and percussion to the tracks and blended in perfectly with Orit’s guitar and allowed the songs and the sincere and gripping vocals be the stars. 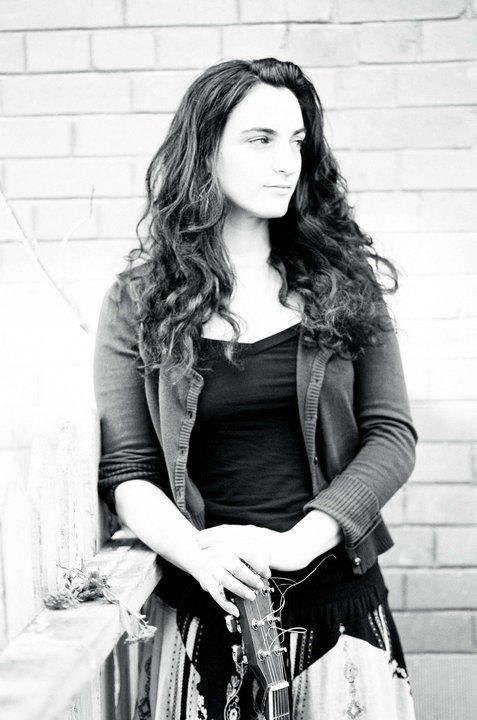