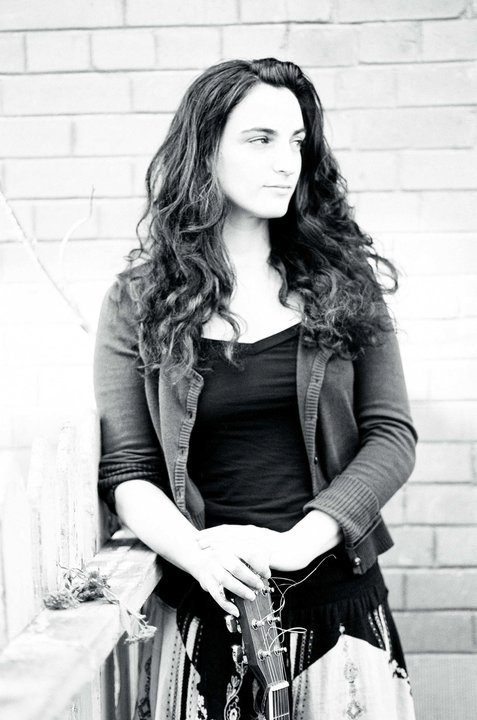 We have been fortunate to have followed Orit’s journey, first reviewing her ‘Bitter Is The New Sweet’ album in 2014, and watching her grow and mature as an artist, songwriter and a person has been exciting to watch.

My personal favourite track on the new album is the title track, ‘Soft Like Snow’. It’s  a classic ballad sung in a  voice from yesterday but with a freshness that is very now. So simple and raw in a production that enhances the believability of the lyrics.  “I’m truly sorry for the every wrong turn for a chance to apologize my entire soul burns.”   Another gem is ‘Those Things’ “that stir up your ghost come up the most”. Playing ‘The Chelsea Hotel’ is a classic story song in the classic folk style. ‘Spend A Little Time’ closes out the set in fine fashion and leaves you wanting to hear more. There honestly isn’t a weak track on the album.  At  the end you feel like you’ve just spent an hour with a friend who has caught you up on what she’s been doing for the past little while.

Look forward to the next chapter Orit.

For further information on visit oritshimoni.com