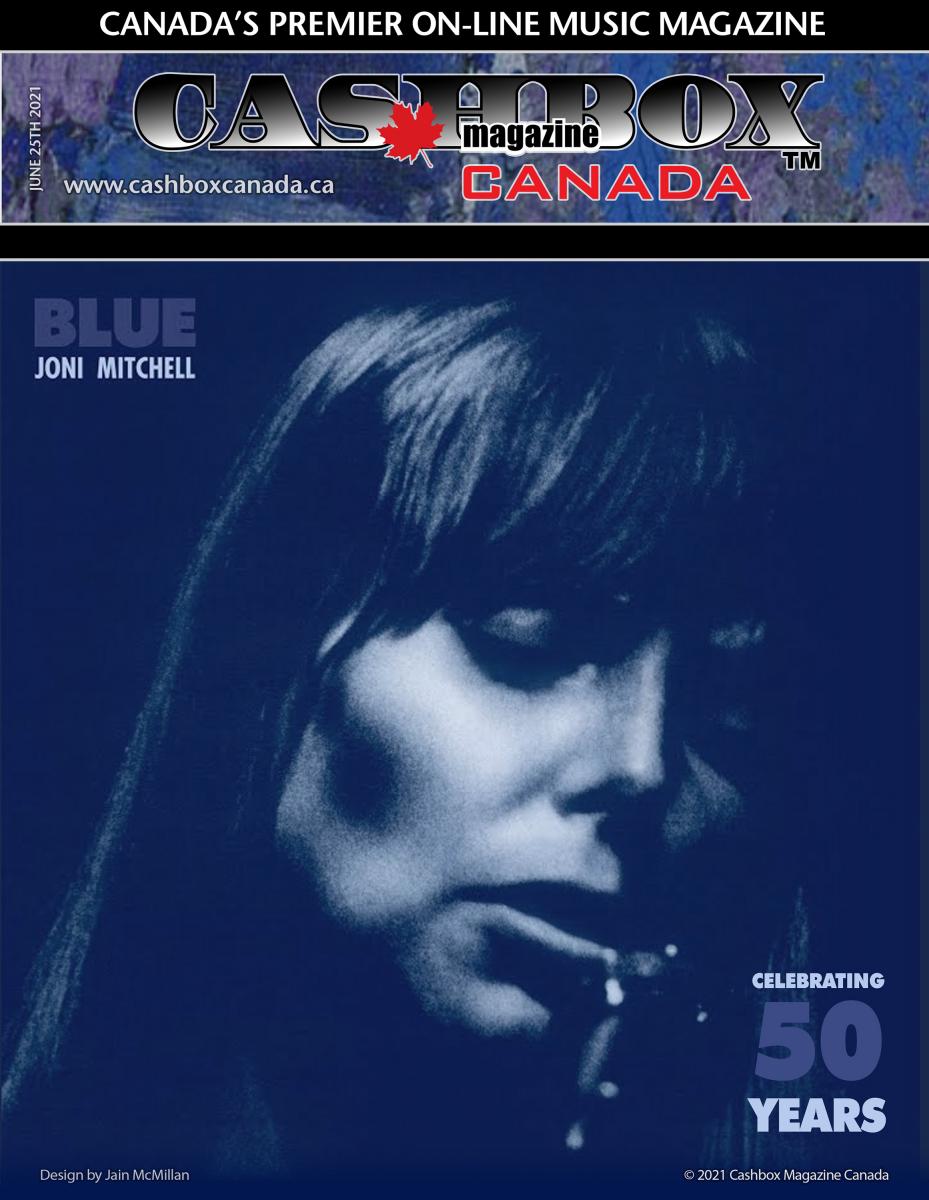 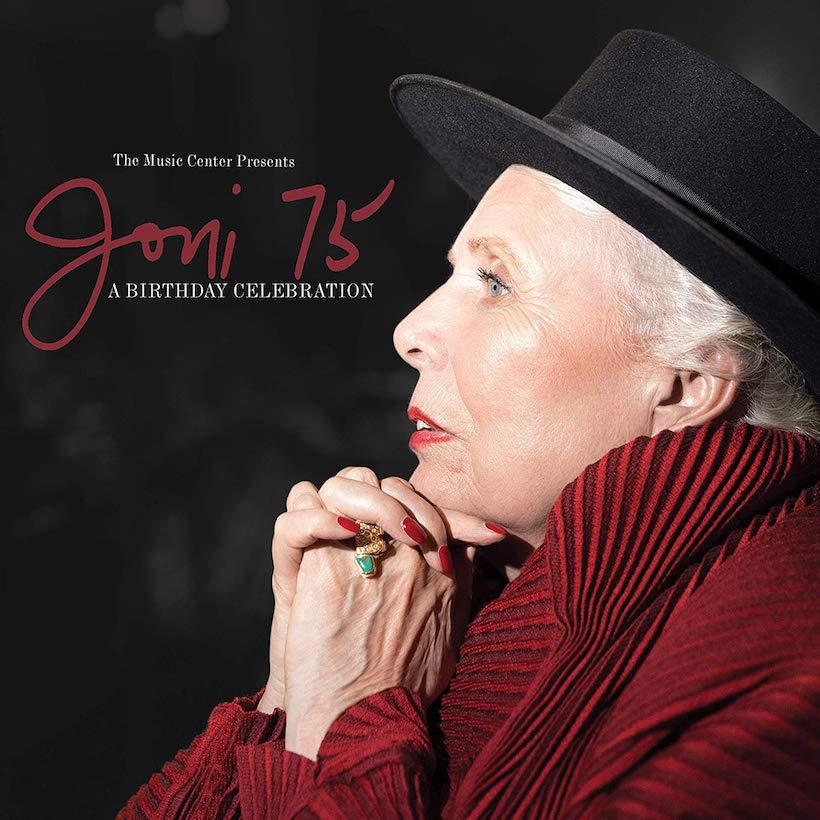 Last November, some of Joni Mitchell’s musical friends and 3,000 fans gathered to celebrate and the special night was recorded by Verve/Decca Records. Her friends and fans gathered to pay tribute to the legendary singer, performing a special concert on Mitchell’s birthday at the Dorothy Chandler Pavilion in downtown Los Angeles. The star-studded line-up included James Taylor, Norah Jones, Chaka Khan and Rufus Wainwright and a host others.

Each performer brought their own interpretation to Mitchell’s iconic catalogue. Brandi Carlile teamed up with Kris Kristofferson for a duet version of ‘A Case of You’, while Diana Krall covered the jazz-leaning ‘Amelia’. Mitchell’s hits were also represented, with Seal taking on ‘Both Sides Now’, and Rufus Wainwright doing a beautiful rendition of ‘Blue’.