David Olney’s This Side or the Other 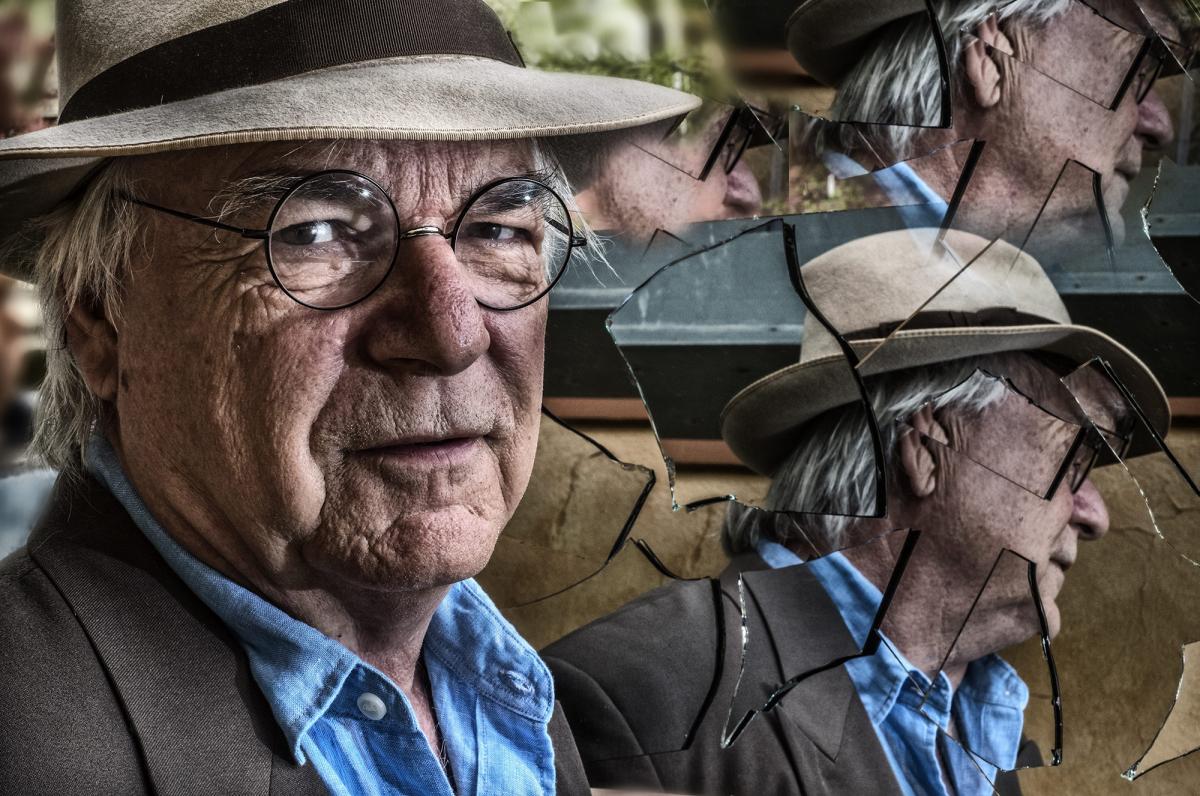