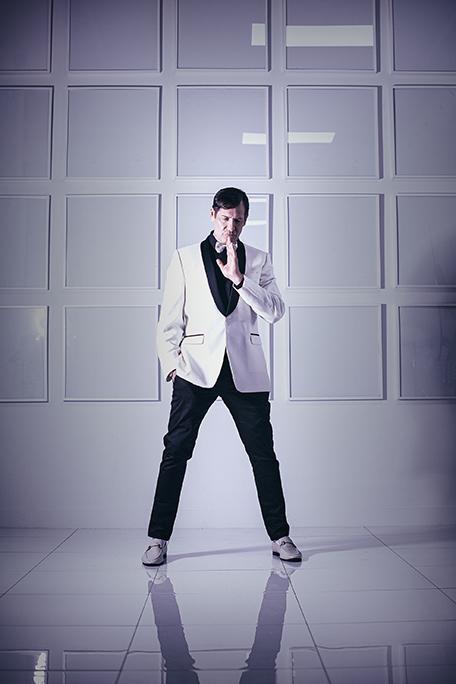 Mondays 6 pm. On account of CoVid19, please call before you go.

Toronto’s jazzmatazz Micah Barnes has a new album out and it debuted at #1 on iTunes Jazz Chart. Vegas Breeze is home to #1 chart-topping hits “That’s Life” and “When In Rome (I Do as the Romans Do)” is available all over.

“Finding the songs for Vegas Breeze was a gas,” Barnes says of his meticulous search of 50s and 60s-era pop. “It meant hours and hours of enjoyment, discovering lesser known material of the classic showroom era. 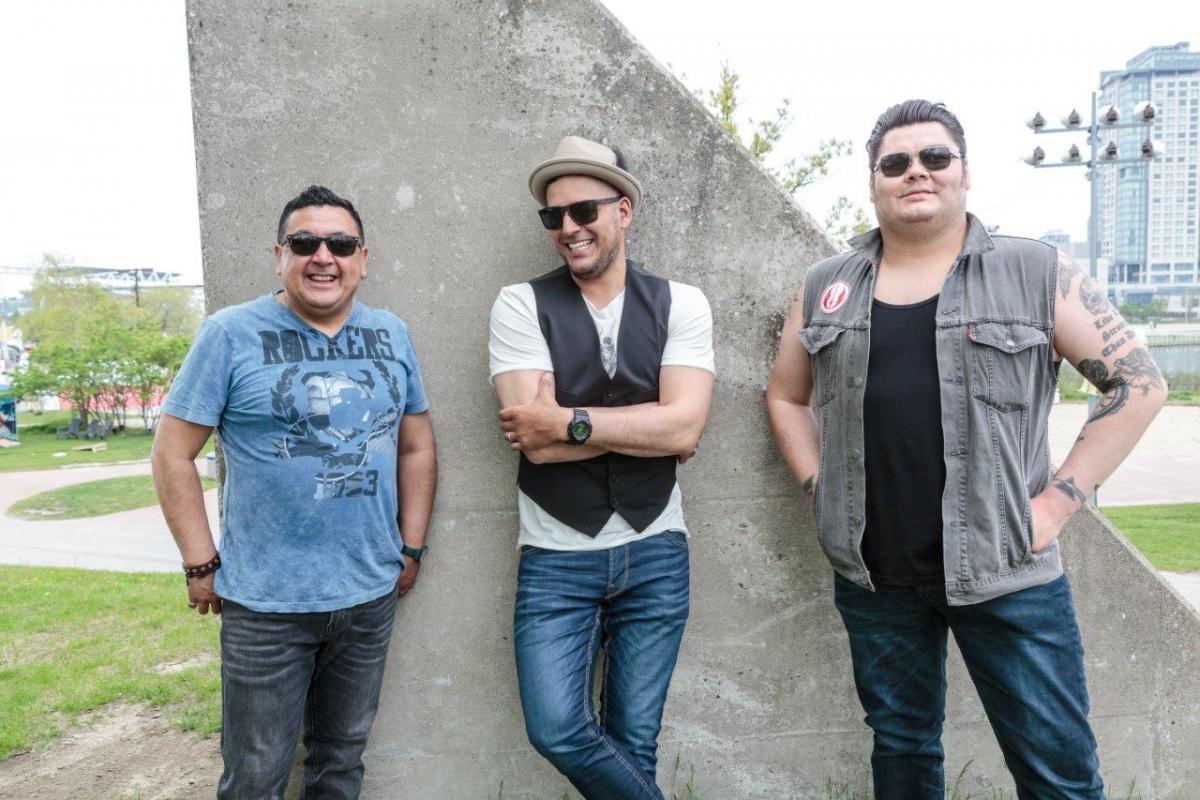 “I wrote I Need Angels because there are a lot of people struggling in Canada’s Indigenous far North communities. We’ve had a lot of loss, a lot of tragedies, and I think it’s important for me as an artist to shed light on these issues,” says Midnight Shine frontman Adrian Sutherland, who hails from the Cree community of Attawapiskat in remote Northern Ontario.

“Being isolated in the North can be very tough, and I know a lot of people who suffer from depression. The song is about that inner struggle to keep positive and not give up, and to hang on to hope and faith despite the darkness.”

Attawapiskat is no stranger to media attention. The community of roughly 2000 has been associated with many distressing issues over the years, including suicide. Adrian has had family members take their own lives, and he sometimes struggles with his own mental health.

ABOUT THE SONG
I Need Angels was written by Adrian Sutherland, with Midnight Shine bandmates Zach Tomatuk and Stanley Louttit as co-writers, and John-Angus MacDonald (The Trews) producing. It’s from Midnight Shine’s third album, High Road, which came out in spring 2018.