The Journey Catahoula Brown Out Now On Maritime Music 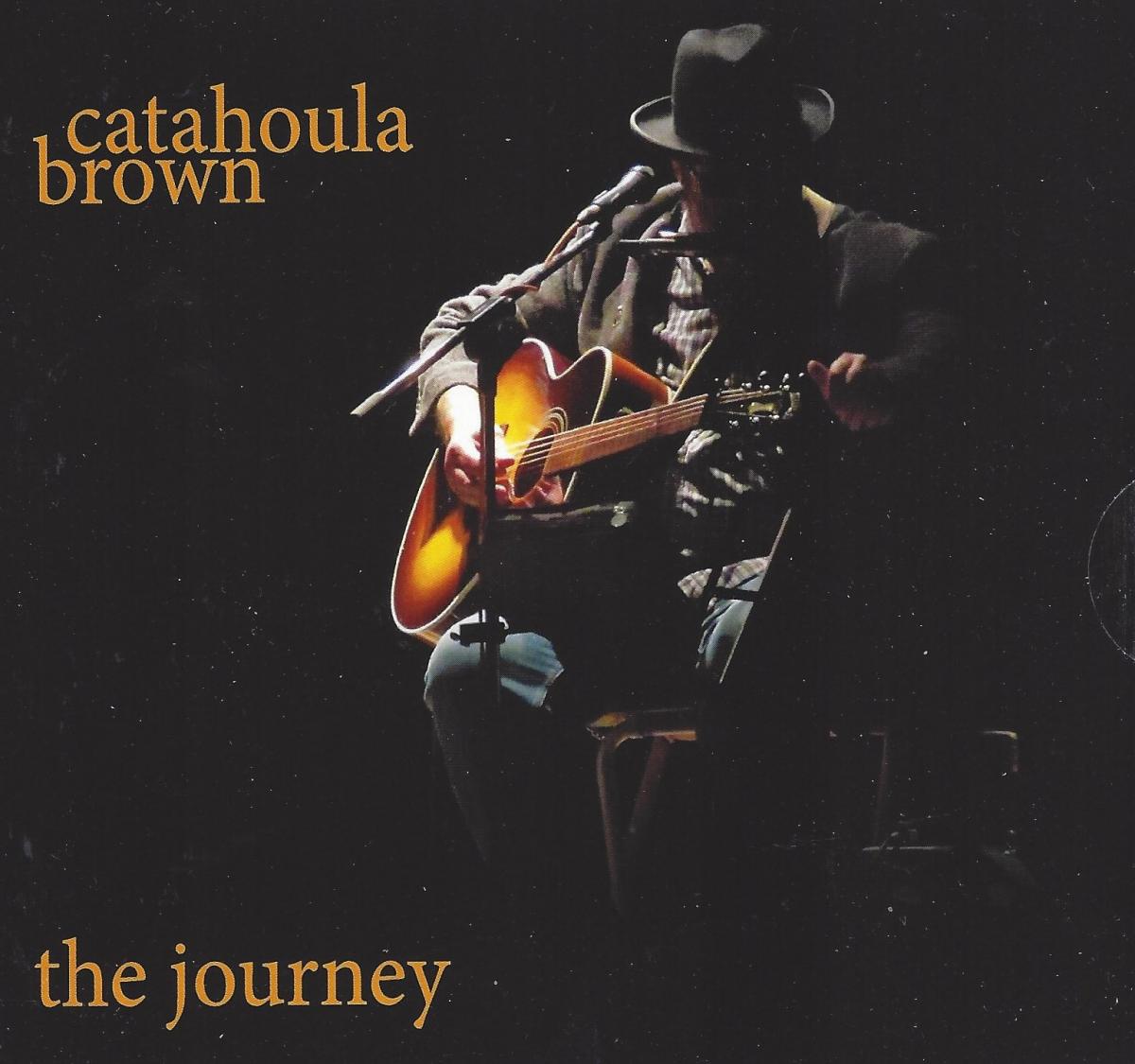