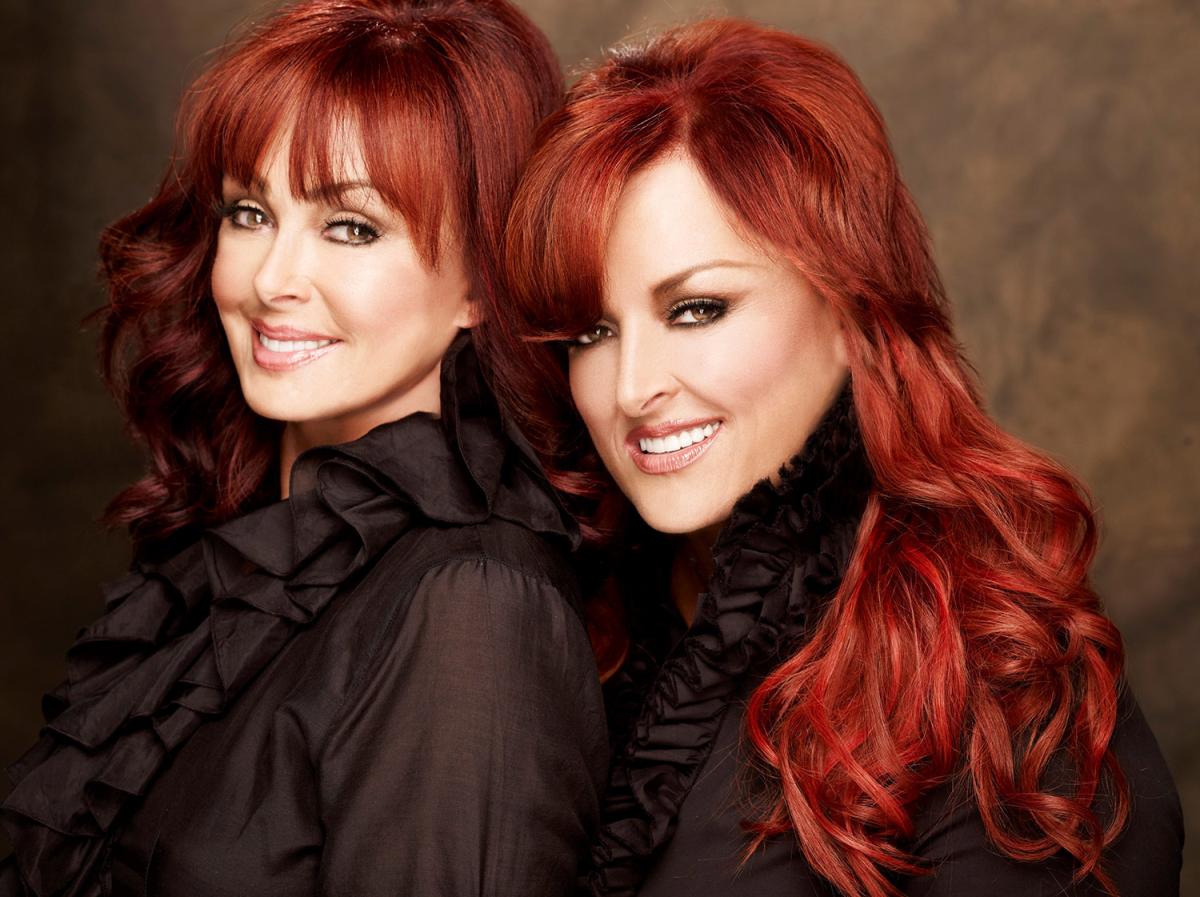 "Today we sisters experienced a tragedy. We lost our beautiful mother to the disease of mental illness. We are shattered. We are navigating profound grief and know that as we loved her, she was loved by her public," the statement read. "We are in unknown territory."

An additional statement from Naomi's husband of 32 years, Larry Strickland, reads: "Naomi Judd's family request privacy during this heartbreaking time. No additional information will be released at this time."

The country legend had been open about her mental health in her 2016 book, River of Time: My Descent into Depression and How I Emerged with Hope, revealing she had suffered from suicidal depression.  "Nobody can understand it unless you've been there," the singer was reported to say.  "Think of your very worst day of your whole life – someone passed away, you lost your job, you found out you were being betrayed, that your child had a rare disease – you can take all of those at once and put them together and that's what depression feels like."

As part of the mother-daughter duo The Judds, Naomi and Wynonna, 57, garnered 14 No. 1 songs, selling more than 20 million records, and won five Grammys over their decades-long careers. The duo stopped performing in 1991 when doctors diagnosed Naomi with hepatitis C, which she had contracted while working as a nurse. The pair had just appeared on the CMT Music Awards show stage earlier this month, where they made their first televised appearance in 20 years.

There, the duo performed their 1990 hit "Love Will Build a Bridge" accompanied by a choir of gospel singers, coming together at the end for a touching family moment. The family act also recently announced their first tour in over a decade, titled The Final Tour. The 10-date arena tour was set to kick off on Sept. 30 in Grand Rapids, Michigan, and would conclude in Nashville on Oct. 28.

Naomi and Wynonna were also set to celebrate their induction into Nashville's Country Music Hall of Fame on Sunday.  "I'll be honest," Wynonna said last August. "I've talked to three people, and immediately the first thing they said was, 'It's about damn time,' and as a daughter, I went, 'Yes, it is.' My mother, to me, is the queen of my parade — and it's time to celebrate her."

Naomi Judd's daughters honored her during her induction into the Country Music Hall of Fame Sunday night, just one day after they announced her death.

During the ceremony, Wynonna Judd and Ashley Judd reflected on the difficulty of honoring their mother's achievement so soon after losing her.

"I didn't prepare anything tonight because I knew mom would probably talk the most," Wynonna told the audience. "I'm gonna make this fast, because my heart's broken, and I feel so blessed. It's a very strange dynamic, to be this broken and this blessed," she said

The Country Music Hall of Fame was "shocked and saddened" by Judd's death, CEO Kyle Young said in an earlier statement on Twitter. However, Judd's family asked that the induction of The Judds continue as planned, he said.

Her daughters announced her death Saturday, hours before the country music legend was to be celebrated alongside Wynonna at the Nashville museum's Medallion Ceremony.

"My mama loved you so much and she appreciated your love for her," Ashley said of her mother through tears at Sunday's ceremony. "I'm sorry that she couldn't hang on until today. Your esteem for her and your regard for her really penetrated her heart, and it was your affection for her that did keep her going in these last years."

"Though my heart's broken, I will continue to sing, because that's what we do," Wynonna said, according to a report by the Tennessean. The sisters concluded their remarks by reciting Psalm 23 from the Bible, as members of the audience joined them.

"We are navigating profound grief and know that as we loved her, she was loved by her public," her daughters said when they announced Naomi's death.

Naomi Judd shared during a 2016 appearance on "Good Morning America" that she had been diagnosed with severe depression and anxiety. That same year, she wrote a book titled "River of Time: My Descent into Depression and How I Emerged with Hope" explaining her struggles.

In its announcement of the 2021 members-elect, the Hall of Fame credited Naomi and Wynonna Judd with helping "take country back to its roots in the 1980s with lean, tuneful songs influenced by traditional folk music, acoustic blues, and family harmony acts."

The Judds performed together publicly for the first time in years at the CMT Music Awards early last month, singing "Love Can Build a Bridge." Judd's death also came soon after the announcement of The Judds' 10-date "Final Tour," which was scheduled to begin in September.

Country music has lost a legend.