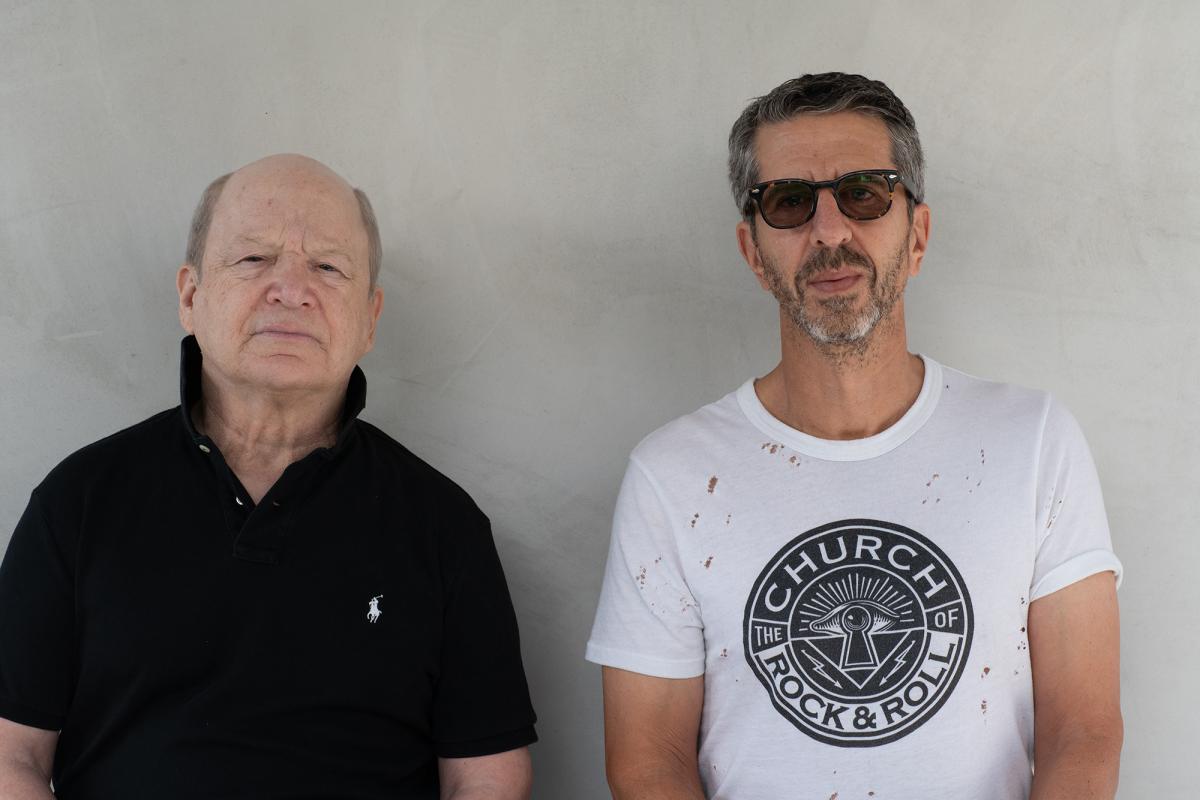 Music industry pundit Bob Lefsetz and outspoken veteran music industry executive Jason Flom have joined forces for a live show set to hit the road for a limited run of dates this October.

Lefsetz, who is known across the music industry for his regularly published “Lefsetz Letter,” which is always packed with colourful and often illuminating music biz commentary, as well as his podcast “The Lefsetz Podcast,” has described the show as a an opportunity to “get up close and personal with personalities who refuse to hold back and will speak the truth about not only the music business, but politics and law.”

Flom, who is the Founder and CEO of Lava Records, Lava Music Publishing, and Lava Media, LLC., and previously served as Chairman and CEO at Atlantic Records, Virgin Records, and Capitol Music Group, is personally responsible for launching acts such as Lorde, Katy Perry, Kid Rock, and Greta Van Fleet. He is also a leading philanthropist and expert on criminal justice issues, is the founding board member of the Innocence Project, and serves on the boards of numerous criminal justice reform organizations. His podcast, “Wrongful Conviction,” now in its sixth season, features interviews with men and women who have spent decades in prison for crimes they did not commit.

So, if you want to see these two debate the issues that matter in today’s music business, and are up for a “no holds barred conversation where names are named and foibles and successes are illuminated,” you’re probably going to want to check out this show.