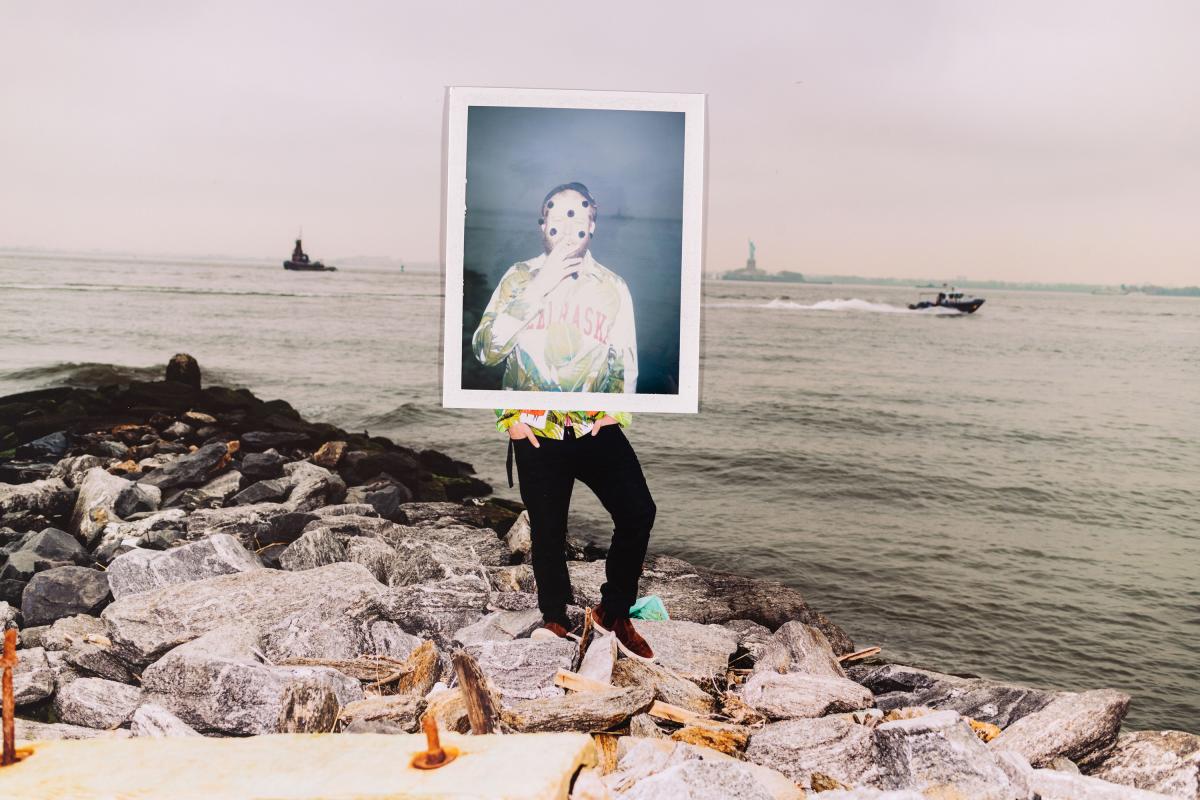 After a fall tour, Bon Iver headlined its largest US venues to date - including The Forum in Los Angeles and Brooklyn’s Barclays Center - the six-piece live band will return to the road for 2020 tours through Asia, Europe, and the UK. 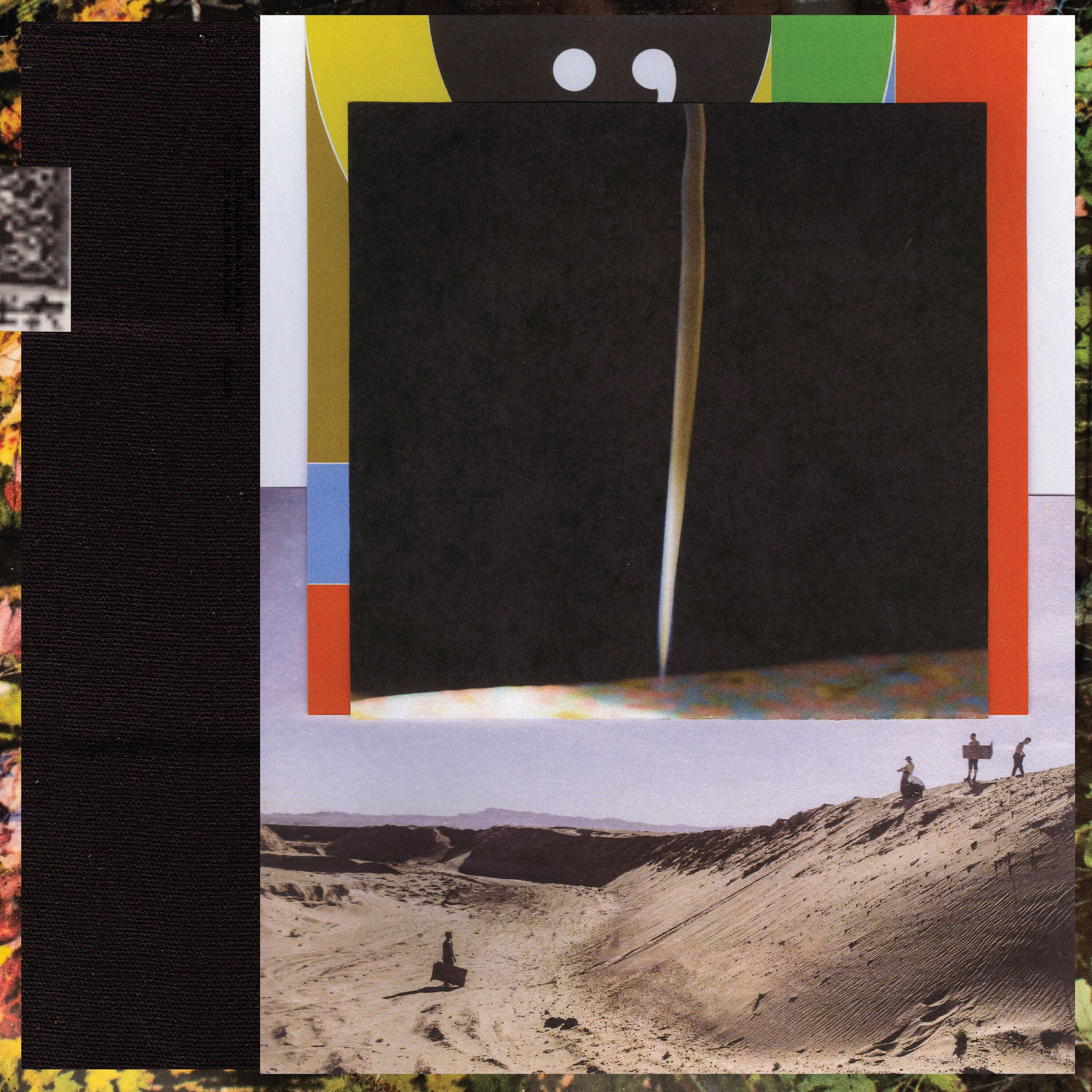