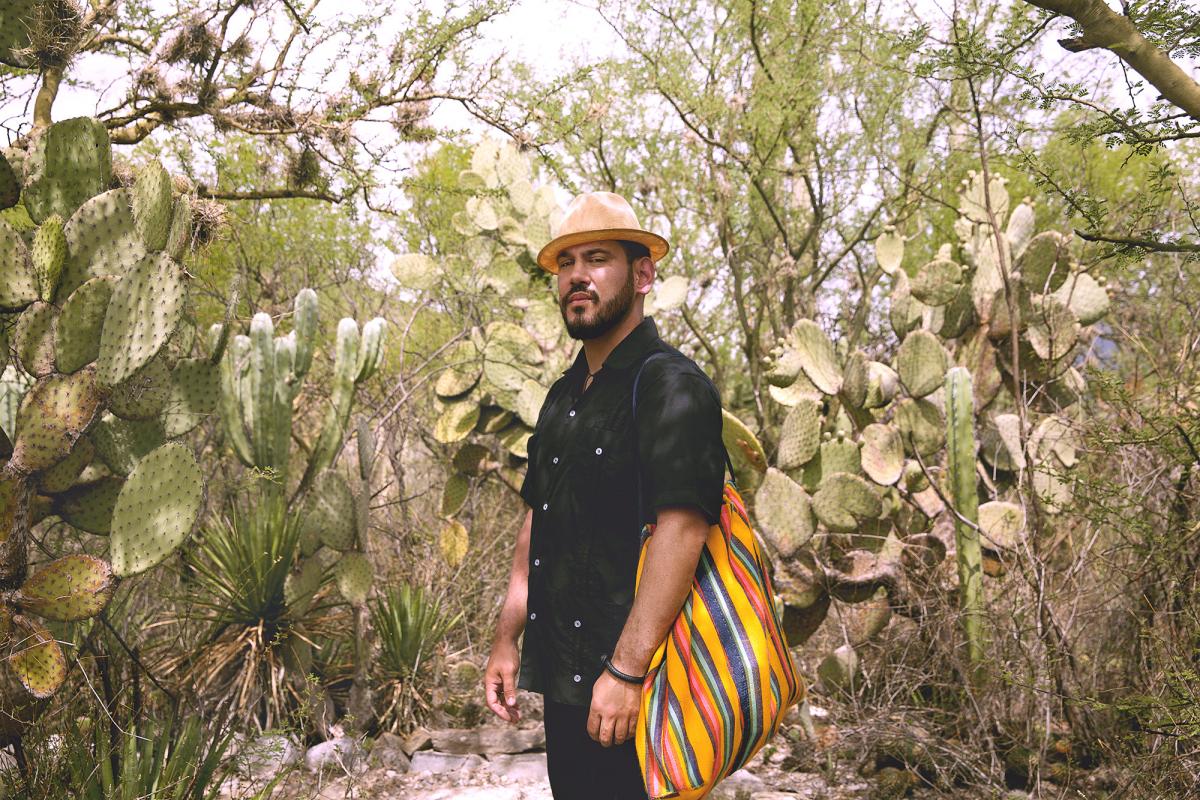 Canadian-Mexican artist, Boogát, has unveiled the new video for his track, Mezcalero Feliz,
which premiered via Ici Musique.

The song is from his forthcoming album, San Cristobal Baile Inn, set for release on October 6 via Maisonnette Music, and will be available for pre-order on September 29. This fall, Boogát will hit the road to share his new songs, performing across Ontario and Quebec, with stops in Brooklyn, NY and Guadalajara, Mexico. See below for a list of dates, with more to be announced.

Mezcalero Feliz draws inspiration from Mezcal, the drink, and its storied traditions. It provides a window into the millennium of the Mezcalillero & Mezcolatra lifestyle. The song borrows and reworks numerous Mexican folk sayings that celebrate Mezcal, whileMezcalero Feliz shines through its modern interpretation of a song style usually reserved for traditional Mexican music. The song is the second single from San Cristobal Baile Inn, following Eres Una Bomba

San Cristobal Baile Inn is Boogát’s third album, written entirely in Spanish, and revisits a more electronic sound, infused with rap and Reggaeton flavours. A danceable, uplifting and party oriented record, it stays true to the roots of Latin music, while remaining politically charged. The album was written while Boogát spent a year living in Mexico’s capital city, in search of his own personal connection to his parent’s culture. His mother, being from Mexico, he wanted to bring the family to the city, explore its neighbourhoods, music and subcultures. While doing so, he connected with the diaspora of international Latin musicians who congregate in the metropolis, making Mexico the number one city for Latin music.

San Cristobal (St. Christopher) is the patron of the travelers and the album is a celebration of immigrants and travelers at large. Cristobal’s “Inn” symbolizes the hotelBoogát traveled through for a brief moment.

Boogát hails from Montreal, QC and blends hip-hop with Latin Music styles such as Cumbia and Reggaeton. Of Paraguayan and Mexican descent, he was born in Québec City to immigrant parents and raised in the Beauport borough of the city, then moved to Montreal in 2001, where his career took off.

Boogát released his first full-length Spanish album, El Dorado Sunset, in 2013. The album won two Félix Awards for Best World Music Album and Producer of the Year at ADISQ 2013. He has been touring non-stop in Canada, USA, México, Argentina, UK, Germany, Netherlands, France, Czech Republic and Spain ever since. In 2015, he released his album, Neo Reconquista, which includes collaborations with La Yegros, Sonido Pesa’o and Pierre Kwenders. The album won two awards for World Music Album of the Year, at The 2016 JUNO Awards, and the Félix Award at ADISQ 2016.