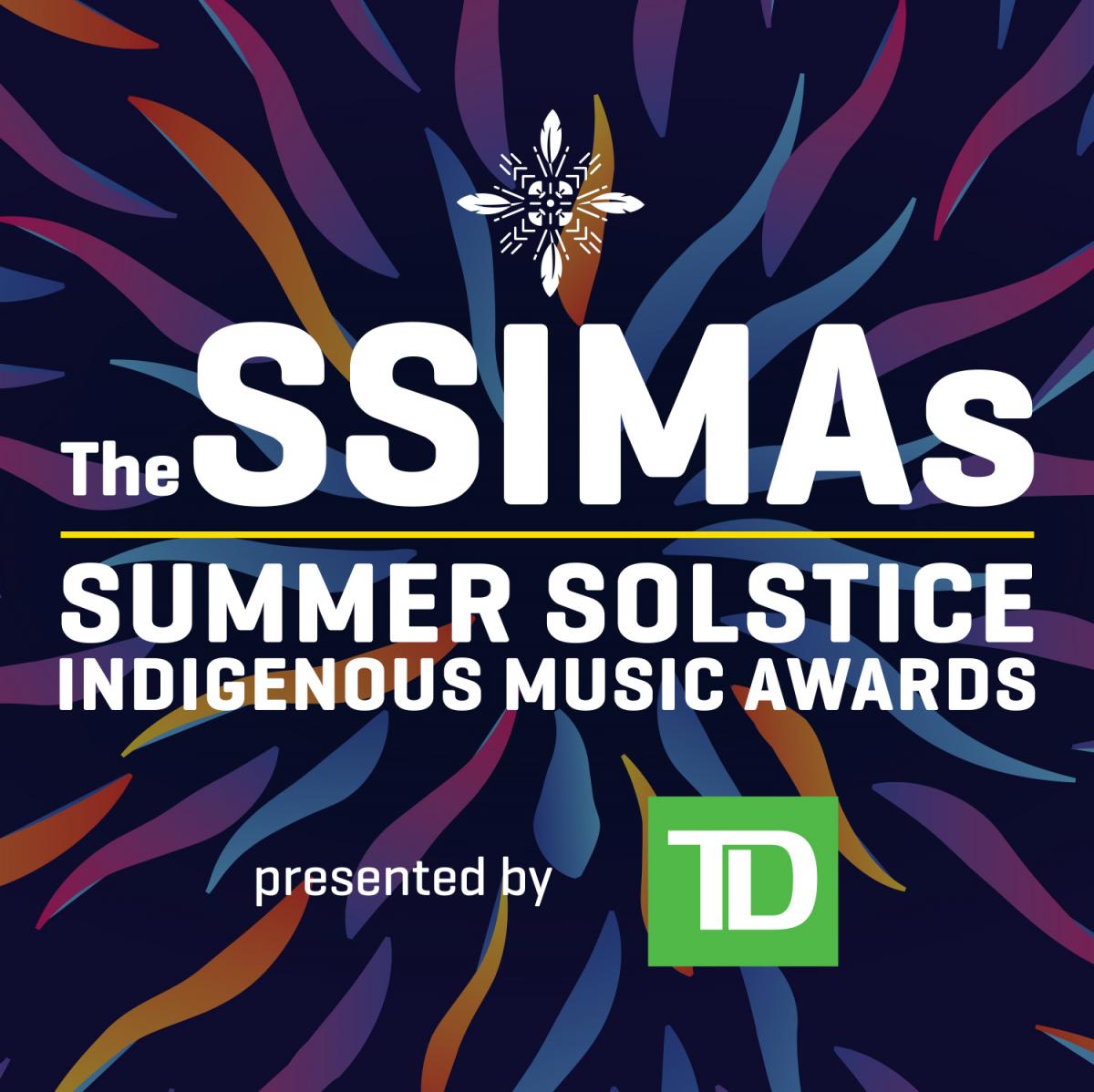 With 10 days away, The Summer Solstice Indigenous Festival are getting ready to host one of Canada’s biggest music award shows. The Awards span 18 categories, celebrating solo artists, duos and groups from across Canada by showcasing the diverse and growing music and culture of artistic expression and accomplishment within the Indigenous community.

“Presenting and promoting Indigenous music has been a cornerstone of our Festival for over 22 years, so we felt it was a natural connection to establish these international Awards to spark this celebration of Indigenous music in recognition of National Indigenous History Month and National Indigenous Peoples Day,” said Trina Mather Simard, Artistic Producer and Executive Director of Ottawa’s Summer Solstice Festival which runs June 1st to June 21.

“TD has a long-standing relationship with the Summer Solstice Indigenous Festival, and we are delighted to be part of this vital platform that supports Indigenous Peoples in the music industry. Music reminds us that we are all connected through shared passions and ideas. Regardless of who you are, it invites all of us to a common ground where we can find confidence, acceptance and self-expression. We are truly proud to be creating opportunities for artists from the Indigenous community and connecting communities across Canada through music.” - Doris Bear, VP of Indigenous Banking

Some of the 18 award categories hold special significance. Youth Leadership in Music and Social Voice categories recognize individuals and groups that have impacted artistic heritage and culture within the Indigenous community, mentorship of youth through music and/or raised awareness of social and environmental issues to inspire positive change. International Indigenous Artist/Group Recording of the Year recognizes artists within and beyond this country’s borders, who identify as Indigenous but not as First Nations, Métis or Inuit.

Nominees were selected from 250 Canada-wide submissions by an invited panel of jurors comprising Indigenous and music industry professionals and peers. No public voting was involved in the selection process.

Category winners will be announced and honoured at a special ceremony streamed live from the National Arts Centre on Saturday, June 12.

Roots Album of the Year
As The Stars Explode, The North Sound
Made Of, Nick Sherman
STAND UP, Murray Porter
North Star Calling, Leela Gilday
The Ridge, Julian Taylor

The SSIMAs and SSIF are produced by Mather Simard’s Indigenous entertainment and tourism firm, Indigenous-Experiences.ca on behalf of the National Indigenous Peoples Day Committee comprising six (6) organizations that represent Indigenous communities across Canada. An Artist Advisory Committee made up of Canadian Indigenous music leaders was created to collaborate with and provide direction on The SSIMAs.

It’s time to celebrate Indigenous voices! These Awards provide an excellent platform for artists to be recognized for their hard work. Ottawa being the nation’s capital is a great portal to the world to share the surging wave of Indigenous expression,” noted Advisory Committee members Vince Fontaine and Elaine Bomberry.