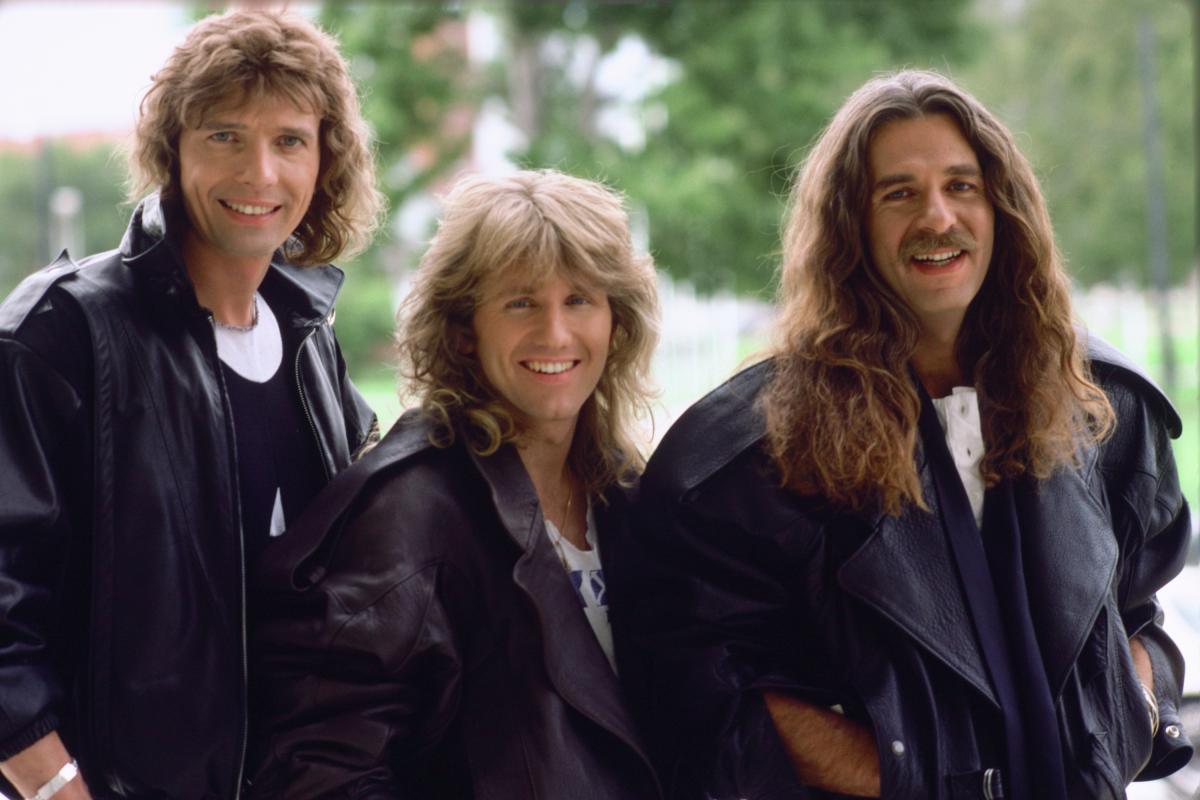 Considered one of the greatest ice hockey players of all time, he played a quarter of a century in the NHL and is a six-time Stanley Cup champion, two-time Hart Memorial Trophy winner, Conn Smythe Trophy winner, a member of the Order of Canada and is the only player to captain two professional teams to championships.

Businessman, venture capitalist and television personality best known as one of the “Dragons” on hit TV series Dragons’ Den. He is the chairman and owner of Treliving Management and Boston Pizza International, one of Canada’s most beloved restaurant chains.

Will Arnett (Arts and Entertainment)

Beloved children’s television icon known for his CBC series Mr. Dressup, which was on the air for nearly 30 years and continued to run for a decade after its final episode in 1996.

Physical educator, physician, coach and innovator who invented the sport of basketball in 1891 at age 30. He is responsible for writing the original rule book for basketball, which has become one of the most popular and widely-viewed sports worldwide.

“Canada’s Walk of Fame is a symbol of the highest level of Canadian achievement,” said Jeffrey Latimer, CEO of Canada’s Walk of Fame. “We are fortunate to live in a country that is home to so many diverse and incredible people, and we must tell their stories to truly inspire all Canadians. We are building a much more robust national platform to shine a bright light on these extraordinary Canadians who join the amazing Inductees of the past 20 years.”

Canada’s Walk of Fame recognizes Canadians who have achieved excellence on both national and international stages in their respective fields, including music, sports, film and television, literary, visual and performing arts, science, innovation, philanthropy and social justice. Following its 20th anniversary in 2018, Canada’s Walk of Fame is continuing to deepen its commitment and broaden its impact across Canada with initiatives including Community Hero, presented by MLSE and Scotiabank, Hometown Stars Presented by Cineplex and the RBC Emerging Musician Program, supporting its mission to mean more to more people, more often, nationwide.

Canada’s Walk of Fame Awards Show to be held at the Metro Toronto Convention Centre November 23, 2019 and will air on CTV.

For a complete list of  Inductees along with more information on Canada’s Walk of Fame visit: www.canadaswalkoffame.com

Canada’s Walk of Fame is a national platform that celebrates Canadian achievement at the highest level in many fields, fueling our sense of Canadian pride and inspiring the next generation to follow in their footsteps. Canada’s Walk of Fame is the foremost honour for cultural, entrepreneurial, athletic, philanthropic and science/technology excellence in Canada. Current programs include the  RBC  Emerging  Musician  Program, Canada’s Walk of Fame Hometown Stars, presented by Cineplex,  the Community Hero Program (Presented by MLSE and Scotiabank)  and the nationally televised broadcast designated by the CRTC as a program of national interest.  Canada’s Walk of Fame  has  180 inductions  to date, with stars having a permanent place of tribute on the streets of Toronto’s Entertainment District. 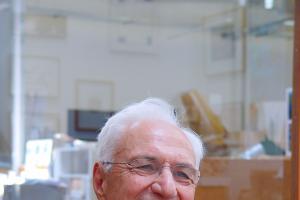 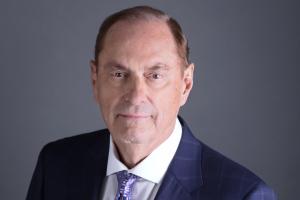 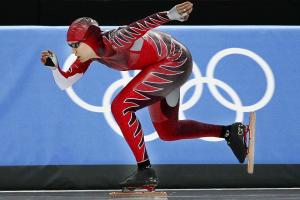 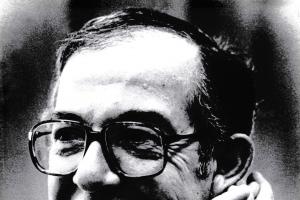 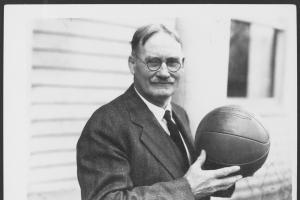 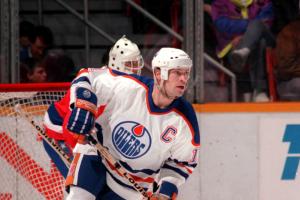