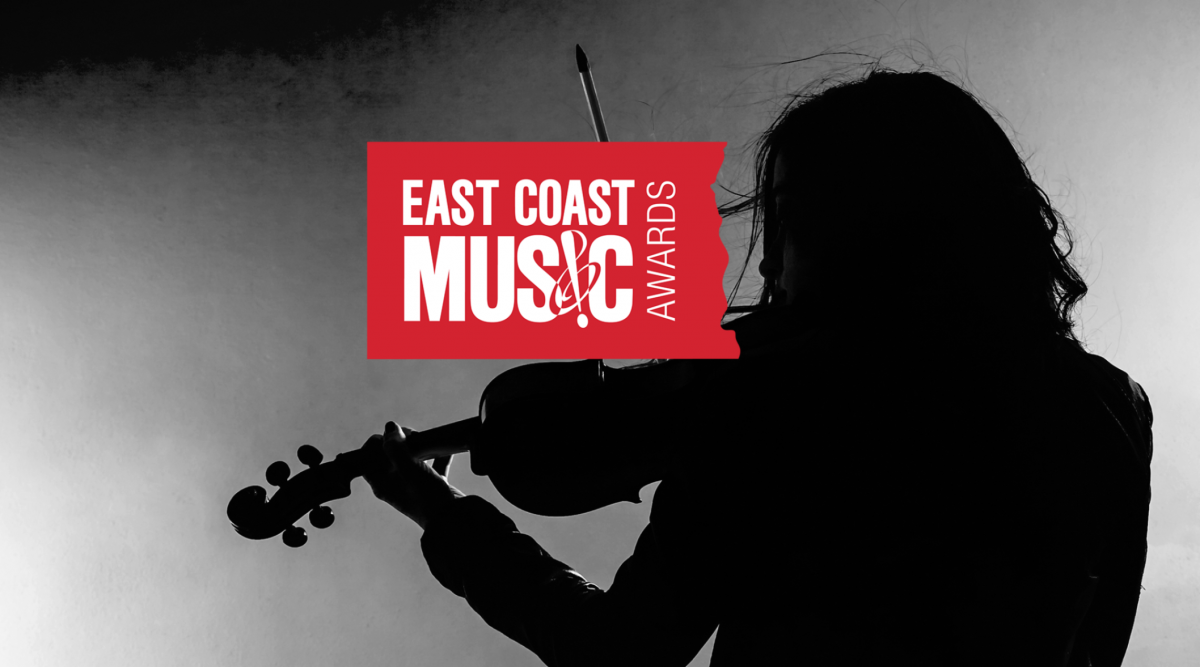 The 2019 East Coast Music Awards: Festival & Conference (May 1-5 2019) presented by TD wrapped up in Charlottetown with several artists coming away as the big prize winners.

Classified takes home four ECMAs including wins for Album of the Year and Video of the Year, Jeremy Dutcher earns three awards including Rising Star of the Year, and Reeny Smith and Les Hôtesses d’Hilaire each garner two trophies apiece.

"What an amazing time we’ve had celebrating the 31st annual East Coast Music Awards in beautiful Charlottetown. Congratulations to all of the very deserving award winners, and thank you to all the fabulously talented artists who performed throughout the week," says Andy McLean, CEO of the ECMA. "This event cannot succeed without the tireless work and contributions from our staff, board, volunteers, local committee, delegates, sponsors, partners, venues and hotels, and we thank you for everything you’ve done this week. The city of Charlottetown has been an incredibly warm and accommodating host, and we can’t wait to return."

"It’s been a fantastic week of music here in Charlottetown. We always enjoy coming to this city and celebrating East Coast music in the birthplace of Confederation," says Dean Stairs, Chair of the ECMA’s Board of Directors. "Thank you to the musicians who once again have displayed the outstanding creative force that makes the East Coast of Canada such a unique place to live and work. Thank you to the folks of Charlottetown and PEI who have so enthusiastically supported the ECMAs throughout the years. On behalf of the Board of Directors I want to recognize the hard work and dedication of the ECMA staff, the volunteers, and the sponsors. An event of this magnitude does not happen without support at all levels of government, so thank you as well to the City of Charlottetown, the province of Prince Edward Island, and the Government of Canada for your support in helping ECMA members continue to work in the creative industries and live in Atlantic Canada."

Album of the Year:
Classified - Tomorrow Could Be The Day Things Change (Producer: Luke Boyd)

Dance Recording of the Year:
PINEO & LOEB - Bump In The Road

Fans’ Choice Entertainer of the Year:
The Barra MacNeils

Loud Recording of the Year:
Kilmore - Call Of The Void

Rap/Hip-Hop Recording of the Year:
Classified - Tomorrow Could Be The Day Things Change

Rock Recording of the Year:
Postdata - Let’s Be Wilderness

Solo Recording of the Year:
Classified - Tomorrow Could Be The Day Things Change

Songwriter of the Year:
Ben Caplan

INDUSTRY AWARDS
Company of the Year:
The Syrup Factory

Management/Manager of the Year:
Jones & Co.

Media Outlet of the Year:
The East

Producer of the Year:
Daniel Ledwell

Venue of the Year:
The Carleton