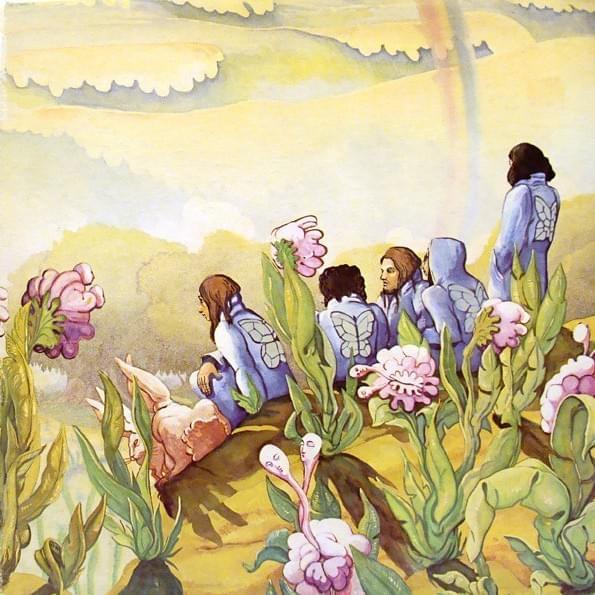 Released on December 3, the instrumental album Harmonium symphonique - Histoires sans paroles has just been certified gold record by Music Canada, a recognition that underscores the 40,000 copies sold. This result is all the more remarkable since the album is offered on a single platform, the Oziko store.

Histoires sans paroles, the first symphonic project from the world of Harmonium, brings together the complete works of the group adapted by Simon Leclerc and performed by the Orchestre symphonique de Montréal (OSM) under his direction. Totaling more than 140 minutes of music, Histoires sans paroles is a co-direction by Serge Fiori and Simon Leclerc, under the artistic direction of Nicolas Lemieux, president of GSI Musique.

The double album is available exclusively at www.harmoniumsymphonique.com, in digital version or in two-CD or four-vinyl boxes (available as of February 2021), accompanied by a booklet illustrated with photos taken during the recording at the Maison symphonique.

The first project from the fabled Harmonium since the release of L'Heptade 44 years ago, the symphonic performance of Histoires sans paroles, totaling more than 140 minutes, is more than simple orchestral interpretations. It’s a reworking of the songs revealing the compositions in a whole new light. The exquisite flavor, the subtlety and the multiple layers offered by this instrumental work, invite each listener to imagine their own new stories of what for many had become part of the soundtrack of their life.

Harmonium is one of the most influential bands in Quebec music history and their success reached across North America as the sound of progressive rock came to characterize the 1970’s music scene. The success of their three albums Harmonium, Si on avait besoin d’une cinquième saison and L’Heptade and the single Pour un instant resulted in an invitation to Los Angeles, where the National Film Board of Canada filmed Harmonium en Californie. In 2015, Rolling Stone magazine listed Si on avait besoin d’une cinquième saison at number 36 of the Best 50 Progressive Rock Albums and declared it the Best Progressive Folk Album. In 2007, all three of Harmonium's studio albums were named among the 100 greatest Canadian albums of all time in Bob Mersereau's book The Top 100 Canadian Albums. The influence they had on the sound of Quebec music was immense and still resonates.

Broadcast of the complete album on ICI Musique
As a holiday gift to its listeners and to the many fans of Harmonium, ICI Musique Classique and ICI Musique will broadcast the full album on December 25th at midnight. An appointment not to be missed.