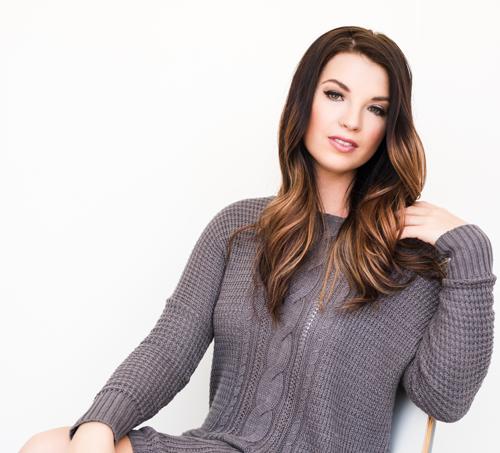 More than 50 awards were presented for success in songwriting, composing and music publishing based on SOCAN data compiled over the last calendar year. The SOCAN Awards have been held since 1990 as an annual show in Toronto and as the Gala de la SOCAN in Montréal, which celebrates and honours the work of SOCAN's Francophone members.

It was quite the day for Jess, as Multi-Platinum country artist Paul Brandt also received his first Canadian Gold Single certification for "I'm An Open Road (featuring Jess Moskaluke)” from Music Canada.