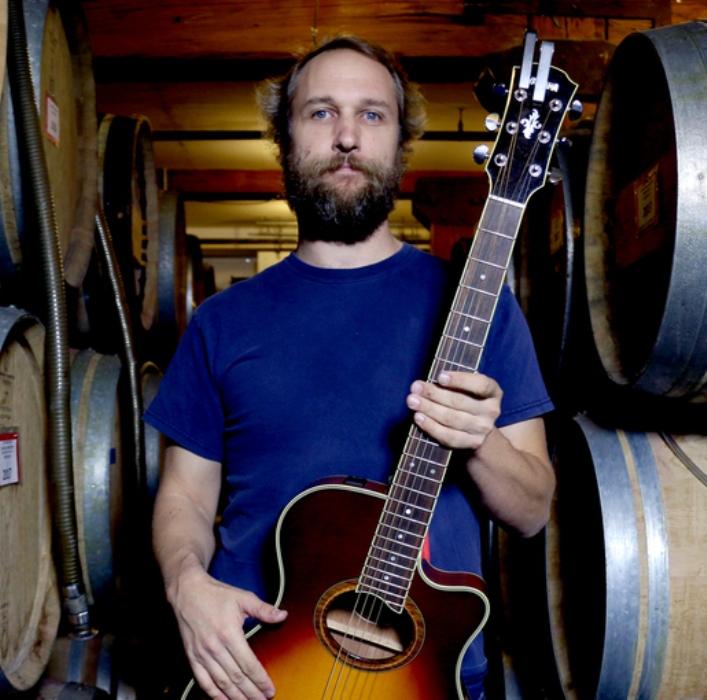 JUNO and CFMA-nominated Canadian singer/songwriter Craig Cardiff knows how hard it can be for young students to tell their stories or express their feelings as it is — let alone now, during a year like this one.

It’s one of the reasons the gold-selling artist continues to hold his highly sought after songwriting workshops, including pivoting online to accommodate COVID-19 restrictions.

He even set up a newly minted record label — Quarantine Collaborations / Workshop Label — for the students in the process.

With his current crop of workshops hosting hundreds of students in grades 7 - 12 throughout the Ottawa-Carleton District School Board, Cardiff has and continues to be at the craft for more than a decade, providing similar experiences for students across Canada, the United States, and Hong Kong in and around his usually busy tour schedule.

“I don’t care who you are — everyone has a song inside,” Cardiff says. He’d know: he’s released 16 albums over his 20+ year career, and counting.

“Each one of us has a song that got us through a hard time.”

It is an especially poignant sentiment given many of the students in the classes came to Canada as refugees and have very unique life experiences. “Craig encouraged students to think and write about how they felt moving to a new country,” Woodroffe teacher Anne-Marie Reid shares. “The students were brave and eager to share their stories; they jumped right in, writing lyrics that meant something to them.”

His passionate work with students extends beyond the art of songwriting and helping transform stories into songs; he assists in them learning the nuances of performance and the recording process.

And while the workshops may be music-centric, they’re not just for music students, he adds. “Students interested in business, graphic design, creative writing, and technology all connect. They learn about all aspects of the process of song creation and distribution.

“Students see their songs started, completed, delivered and listened to on streaming services — Apple, Spotify, Amazon… They can’t say they don’t know the process works; they own it from beginning to end.

“It’s their song and album art up on Spotify.”

“We’ve just launched 18 songs to all streaming digital services,” he says of this year’s results. “They’re mostly from the Ottawa schools so far, but other school boards across Ontario and Alberta are coming, with more going up soon.

“The students deserve all the credit,” Cardiff adds, especially noting the new, unforeseen remote route the coursework had to take. “Thanks to the support of the OCDSB Innovation and Adolescent Learning team, these workshops — which first began earlier this year — have transitioned and continued into a virtual format. The students really rose to the occasion; they problem-solved, recorded with what was available, encouraged one another all online, on the Google Docs, and during the Google Meets.”

The teachers are just as enthused by the response.

“During the pandemic, it has been difficult to keep students motivated,” AY Jackson teacher Allison Bruneau considers. “Craig’s virtual songwriting workshops have really helped to inspire them during this difficult time.

“It was clear throughout the entire process that he cared about each student, and tailored the experience to their individual needs. It resulted in some beautiful moments.”

“I know the students found it challenging and rewarding, which is exactly what they need right now,” AY Jackson teacher Julie Whittfield adds.