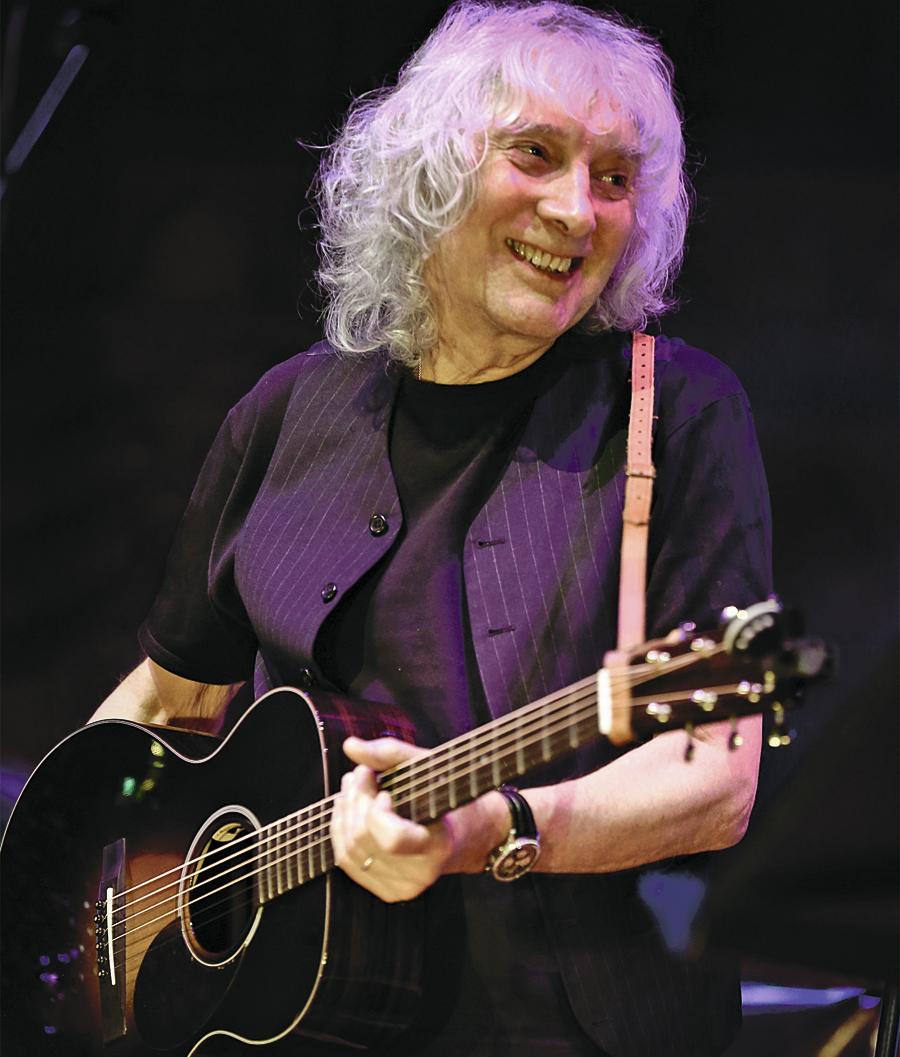 As one half of Peter & Gordon, Peter Asher‘s voice “literally soared through Carnegie Hall” (Fox News), while Albert Lee has been called “the ultimate virtuoso” by Eric Clapton. Influenced from their earliest days as musicians and performers by great American artists like Buddy Holly and The Everly Brothers, Peter Asher and Albert Lee bring those influences to the fore in their first series of shows together as an acoustic duo.

Albert Lee began his career as a touring musician in the early sixties, and soon catapulted onto the stage with the likes of Joe Cocker, Eric Clapton, and Emmylou Harris. A 25 year run as Music Director of his beloved Everly Brothers coincided with studio and stage work with Vince Gill, Roseanne Cash, and also Paul McCartney & Ringo Starr (“The Concert for George”). Even with all this, he found the time for over 10 solo and band albums under his own moniker. His numerous studio sessions have led to 4 Grammy Awards nominations and two awards.

We came to know Peter Asher via 10 Top 40 hits with Peter & Gordon, whose debut “A World Without Love” topped the charts in the U.S., U.K., and over 30 other countries. His days as A & R Director for the Beatles’ Apple Records made history, and he became a legend as Producer and Manager of James Taylor, Linda Ronstadt and a host of others. He remains the only Artist Manager to be featured on the cover of Rolling Stone magazine, and his studio work has led to two Grammy Awards for “Producer of the Year”.

Theirs is a history of song, and these duo shows will reflect that history. From the Peter & Gordon catalog, Peter Asher and Albert Lee will harmonize on “World Without Love”, “I Go To Pieces”, and more. From Albert Lee’s back pages, expect the Jimmy Webb penned title track from his new acoustic album, “The Highwayman”,Glenn Campbell’s “A Better Place”, and the Jimmy Jones/Otis Blackwell classic “Handy Man”. Inspirations to both artists such as the Everly Brothers provide “Crying in the Rain” and “Bye Bye Love”, while from Buddy Holly comes “Well, All Right”. As Peter & Albert tell us stories of the travels that brought them to so many of the intersections of music history, the two legends bring these timeless songs to life.