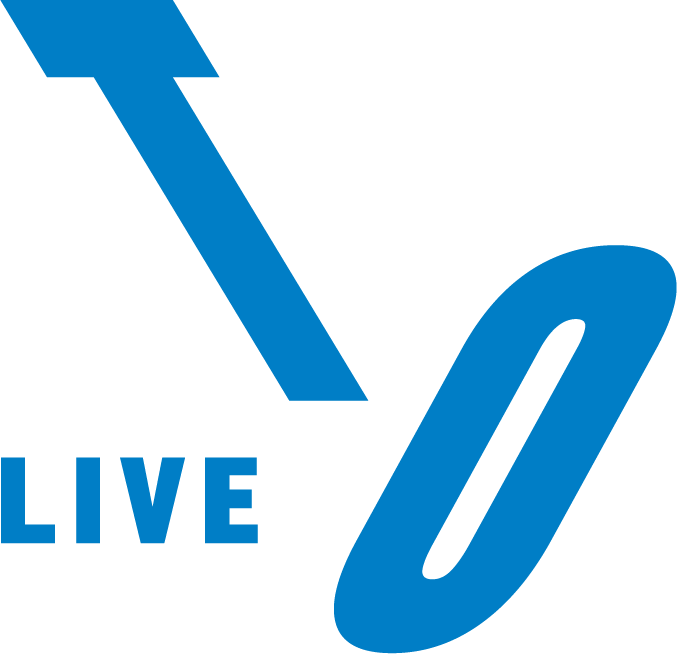 In the year since the first lockdown and suspension of performing arts shows, TO Live has remained focused on supporting artists and arts workers. Since last March, TO Live has created hundreds of short-term employment opportunities for writers, actors, directors, technical, production and operations staff.

The organization commissioned and produced online content such as the Living Rooms series featuring 100 local artists, The Arts Squad, a fun and educational program for children, and 3 contributions by Yolanda Bonnell, Ian Kamau and Susanna Fournier with ted witzel to the Transformations Project.   There have also been partnerships with companies including Volcano and Outside the March on new works conceived for COVID times.

Recently, TO Live has found ways to extend its support by offering artists use of theatres, rehearsal halls and other spaces in its three venues: Meridian Hall, St Lawrence Centre for the Arts, and the Meridian Arts Centre.  In addition to providing rent-free access to space, TO Live has underwritten many of the crew and staff costs making it possible for artists and arts workers to get back to work.

The provision of space to artists has enabled a range of activities including:  the resumption of rehearsals, creative development of new works including an artist residency, filming and streaming of concerts, and original film production.

“When the pandemic hit, we immediately wanted to find ways to strengthen our investment in Toronto’s artistic community,” said Clyde Wagner, President and CEO, TO Live. “The arts community has been particularly hard hit by the pandemic and we wanted to play a meaningful role in supporting the recovery. We decided to leverage the strength of our physical space and our theatres to provide artists with opportunities to continue to create, rehearse, film and stream. Our focus was on providing employment to artists and arts workers while supporting new work and helping artists remain connected with their audiences.”

Companies and artists to whom TO Live has provided space and subsidized crew and staff costs include Fall For Dance North, Orchestra Toronto, Sinfonia Toronto and Hannaford Silver Street Band.

TO Live is the Venue and Production Partner on Obsidian Theatre Company’s 21 Black Futures film project which aired on CBC’s Gem for Black History Month, and the Toronto Fringe Festival’s virtual Next Stage program. In addition, TO Live provided the DLT Experience with a four-week residency to start development of a new immersive site-specific work commissioned by TO Live. Outside the March received support to film scenes for their film adaptation of Lessons in Temperament at the Meridian Arts Centre.

“I would very much like to thank TO Live for their generous partnership on 21 Black Futures,” said Mumbi Tindyebwa Otu, Artistic Director, Obsidian Theatre. “As a small independent theatre company with no venue of our own, finding space to do our work is always challenging. This coupled with trying to find space in the middle of a pandemic would have been equally challenging had TO Live not reached out to ask if we needed help! 21 Black Futures was an ambitious project and needed strong partners to bring it to life. By not only donating the beautiful venue itself for the filming of the 21 monodramas, but by also covering the crew costs, TO Live made it possible for us to focus on making the best art possible and create something ambitious, timely and responsive to the current moment. We thank them from the bottom of our hearts.”

“TO Live has partnered with The Toronto Fringe for many years with our Best of Fringe series, and we are so grateful to be able to deepen this relationship,” said Lucy Eveleigh, Executive Director, Toronto Fringe. “The Theatre Shorts series would not have been possible without the investment of TO Live, which gave artists a chance to work on something meaningful and be compensated for their labour.”

85% of TO Live’s revenue is usually derived from its rental business which has ceased while live performances are suspended. For now, the organization is working with the support of the City of Toronto, principal sponsor Meridian, and the generous donations of other partners and individuals to be able to continue to provide space to artists and associated activities.  With that support, new projects and activities with Toronto’s artistic community will continue to be announced.

Anyone seeking to contribute to this program can do so by visiting tolive.com/support