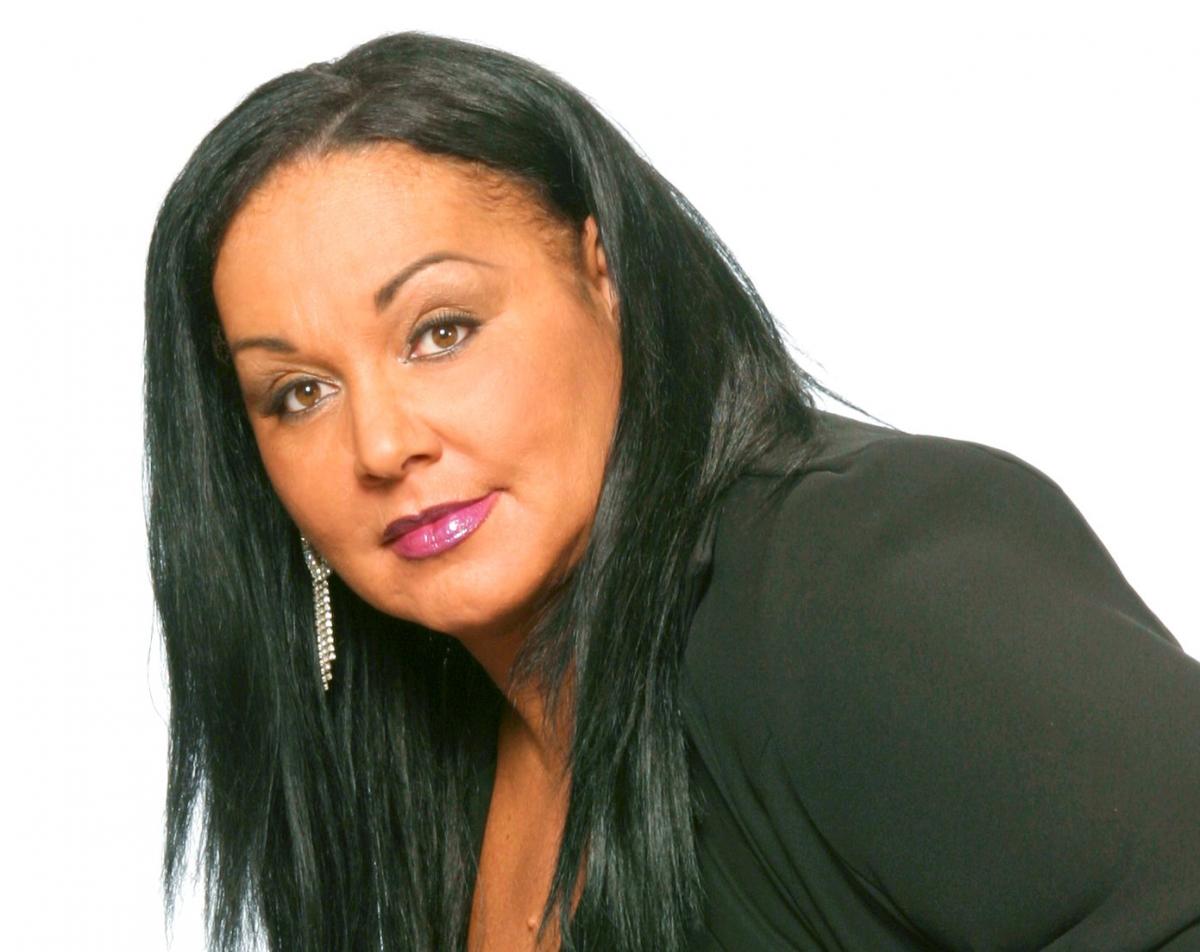 Toronto: Multiple award-winning recording artist Liberty Silver will be joined by pianist Eddie Bullen, singer/songwriter AHI and DJs JC Sunshine (of the original Sunshine Crew), Paul Chin and Michael Williams for a night of classic live Soul music, DJs and dancing onSunday May 7th at the popular Whistler’s Grille in Toronto. This will mark the launch of a monthly Soul in the City Live! Sunday night dance series presented by Michael Williams…

Jammin’ the “back in the day” way!

Pianist, composer, arranger and producer Eddie Bullen has worked with Melba Moore, Anslem Douglas, Liberty Silver, Deborah Cox and Dee Dee Bridgewater. He is also a composer and arranger for TV, radio and film - his work can be heard on Citytv, YTV, Love and Hip Hop (TV series) and Wine TV Australia. To date, Eddie has produced albums and is currently working on several new ventures through his record company, Thunder Dome Sounds and publishing company, QDB Music. With a voice compared to “gravel on silk”, singer/songwriter AHI has been recognized and awarded by the Toronto Arts Council, Folk Music Ontario, Nashville Songwriters Association International, the Songwriters Association of Canada, and the Canada Council For the Arts. He is a Top 10 Finalist of the 2017 Allan Slaight JUNO Master Class establishing him as one of Canada’s top emerging songwriters. AHI blends folk, soul and rock to deliver a performance worthy of a seasoned

Event producer and your host for the evening, Michael Williams, is a talented producer and host of talk radio and music-related radio and television programs. Probably best known as one of the founding VeeJays of MuchMusic and the host of its popular Soul in the City series (syndicated in 19 European countries and Japan), throughout his career,

A portion of the proceeds benefits the Ontario Black History Society