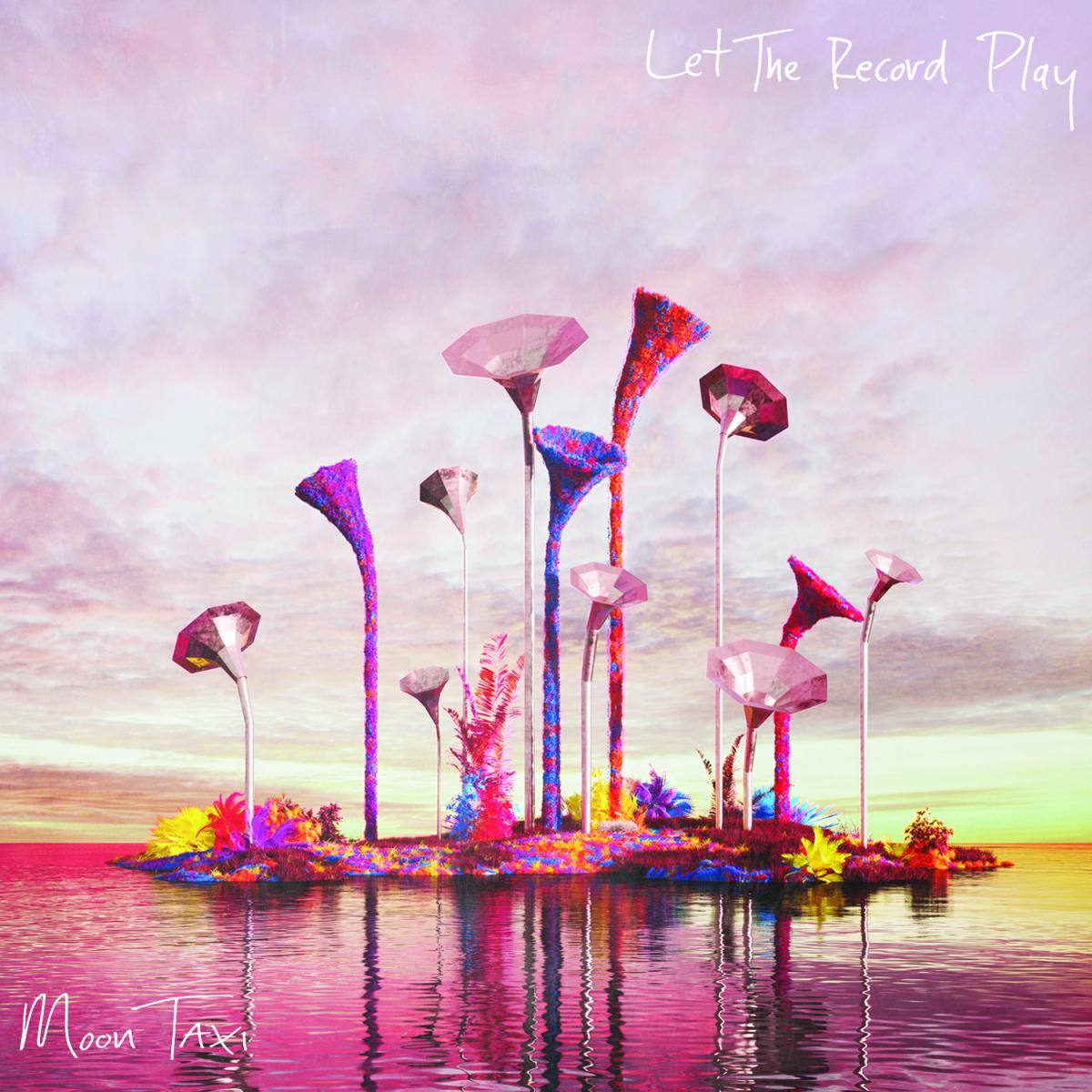 Tying into the release of their upcoming album, the band will be performing their hit single, Two High, on January 12th on The Today Show/ Megyn Kelly TODAY. The song is a global streaming hit, it is a certified gold in Canada and has broken into the top 20 at Alternative Radio. In addition to reaching #1 at Triple A Radio in the US, it is being played on Sirius XM’s The Spectrum, Alt Nation and Jam On, and has garnered over 72 million streams on Spotify alone. The band recently released the official music video for Two High, which trails the band and their fans throughout the world, backstage and on stage at their electrifying live shows that have earned them millions of fans. Listen/watch the video for Two High here and to pre-order the album Let The Record Play.