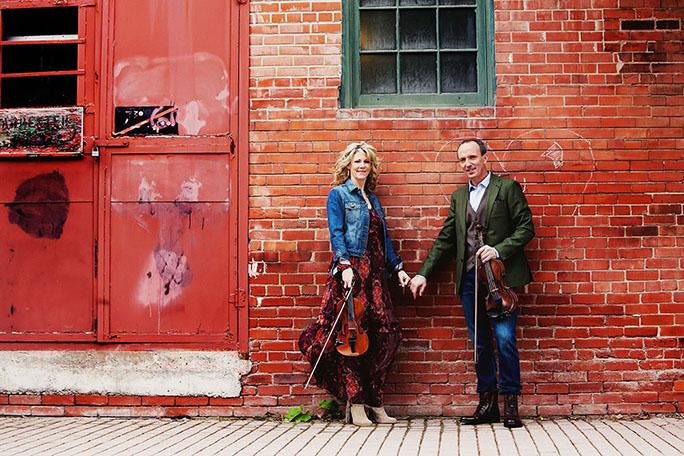 “The new masterpiece will be featured on our upcoming recording, which we are currently working on. We’ll pick from all the entries what we feel is the best complement to what we already have.”

Entries in MP3 or WAV format for “COVID Co-Write” close July 31st at 11:59pm EST and can be sent to covidcowrite@gmail.com