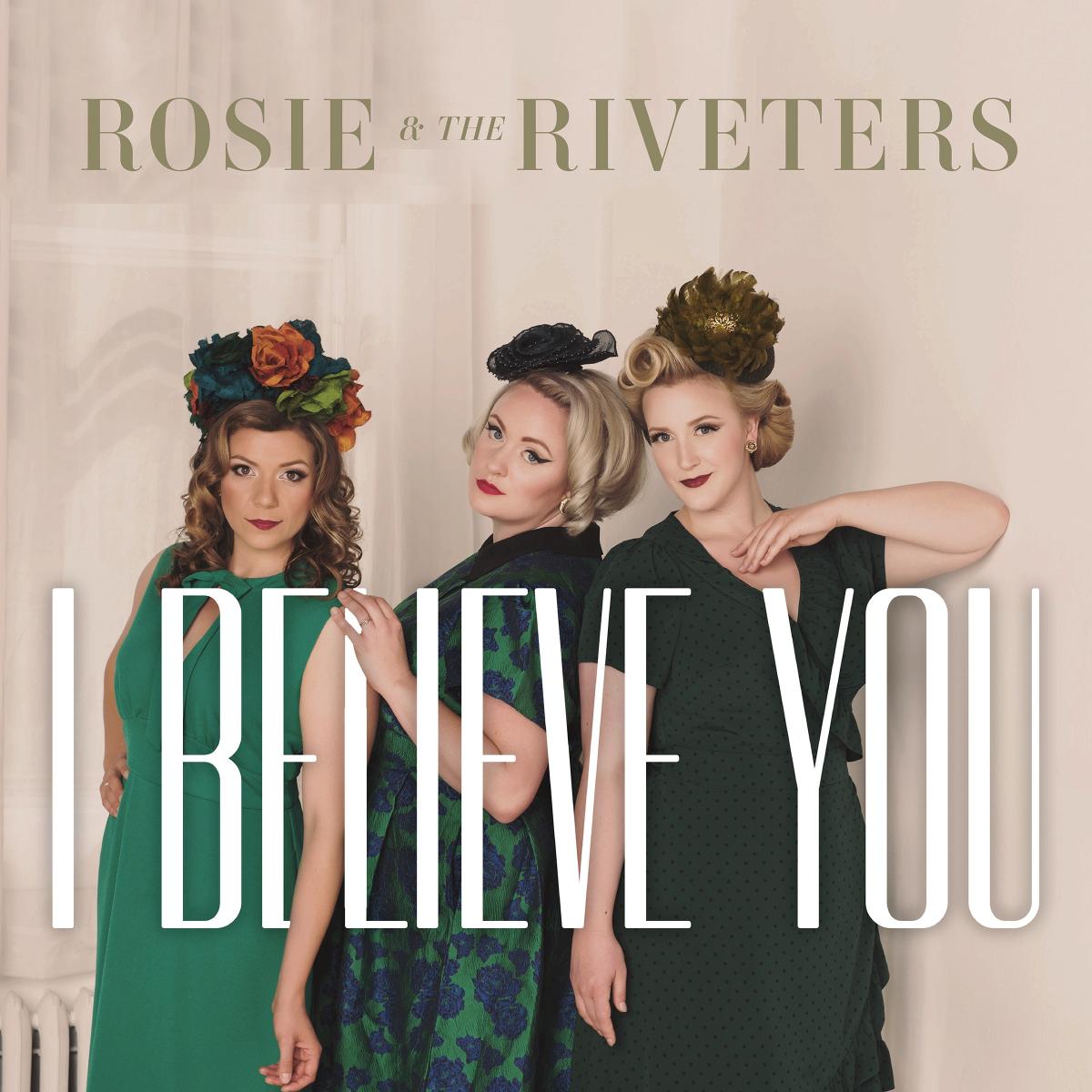 What's The Story About Rosie & the Riveters?
Since the band’s formation in 2011, the Riveters have quickly taken the folk scene by storm sharing the stage with the likes of Arlo Guthrie, Serena Ryder and Fred Penner. The band’s reinvention of vintage folk garnered much national attention for their debut album, Good Clean Fun!, released in 2015. It peaked at #9 on Earshot Magazine’s national folk/roots chart, and their single, Ain’t Gonna Bother, reached the #5 spot on the CBC Radio 2’s national Top 20 countdown. In 2016 they won a Saskatchewan Arts Award (Emerging Artist Category) and they also picked up nominations for a Canadian Folk Music Award (Vocal Group of the Year) and a Western Canadian Music Award (Roots Duo/Group of the Year).