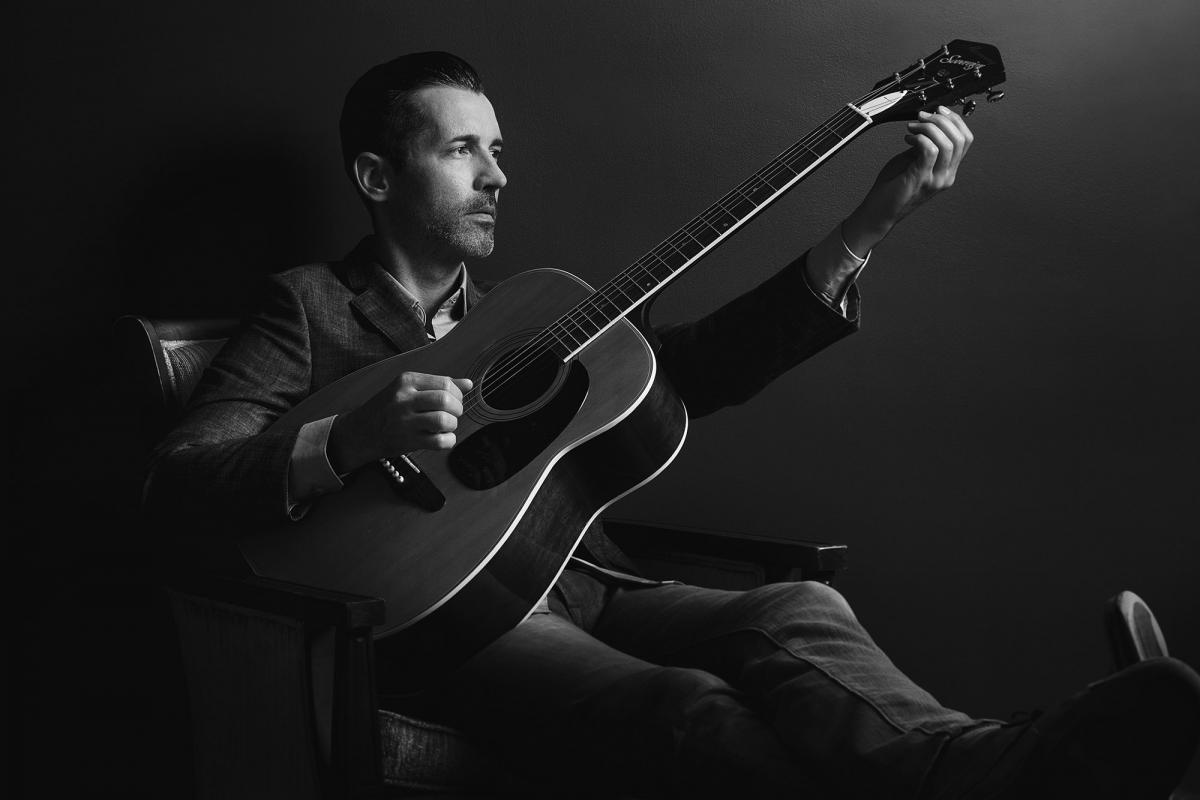 Royal Wood is set to embark on a national tour alongside the legendary Bonnie Raitt this spring. On the road since the beginning of the year, Royal has traveled endlessly across North America and Europe impressing audiences with his stunning live show.

Royal Wood's most recent release Ghost Light (Cadence Music) has been met with rave reviews since its release with praise from Canada.com's Pop Forcast who say "Ghost Light is a musical poltergeist you won't want to exorcise." Ghost Light is an album that exudes raw emotion and emanates a feel of the songwriters of the sixties and seventies. Without modern day studio trickery like auto-tuning and digital perfection, the album is warm, inviting and completely forthright

Most recently Royal Wood released Ghost Light Sessions, a series of live off the floor videos that include covers of Bob Dylan's "Make You Feel My Love," James Bay's "Let it Go" and his own "Good To Be Young."