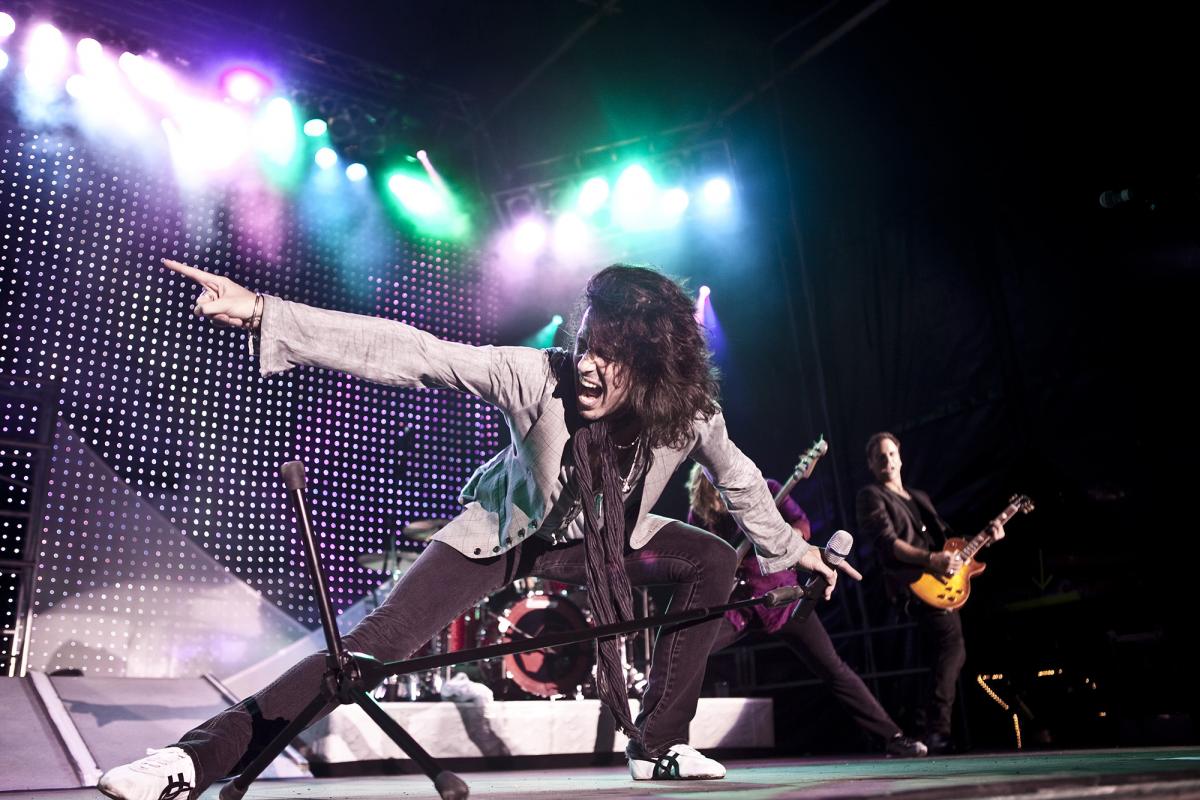 Founded in 1976, Foreigner’s debut album produced the hits “Feels Like The First Time,” “Cold As Ice” and “Long, Long Way From Home.”  The album Double Vision followed, as did a string of hits like “Urgent,” “Juke Box Hero” and “Waiting For A Girl Like You.”  Those songs helped give Foreigner’s next album, 4, its impressive run at #1 on the Billboard chart.  At the zenith of 80’s sound, Foreigner’s fifth album, Agent Provocateur, gave the world the incredible #1 global hit,” I Want To Know What Love Is.”  This musical milestone followed the record-breaking song “Waiting For A Girl Like You.”

Don’t miss your chance to see one of the world’s most important rock and roll bands!