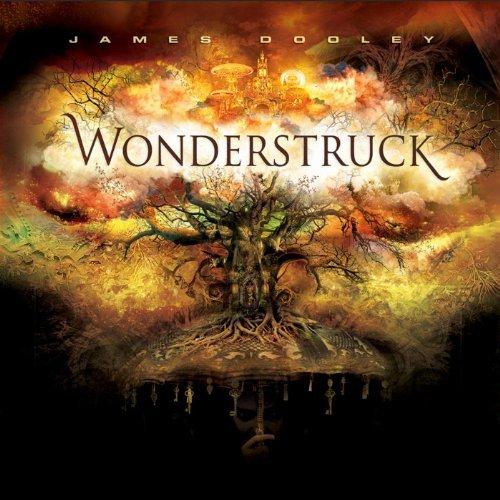 Based on Brian Selznick's critically acclaimed novel, in WONDERSTRUCK Ben and Rose are children from two different eras who secretly wish their lives were different. Ben longs for the father he has never known, while Rose dreams of a mysterious actress whose life she chronicles in a scrapbook. When Ben discovers a puzzling clue in his home and Rose reads an enticing headline in the newspaper, both children set out on quests to find what they are missing that unfold with mesmerizing symmetry.

"The script specifies that Rose's segment of the film would be silent because her character is deaf, so music was going to play a large role," said Burwell. "Because of the lack of dialogue and the lack of sound effects in Rose's section, we presented it as a silent film, with wall-to-wall music. I don't believe there's ever a moment where we actually go completely silent. That was a new challenge for me."

Part of the film is set in New York City. "I'm a New Yorker myself, so I'd love to think that the city affected this score, particularly since it is such a big part of the movie," Burwell described. "Rose right from the beginning has her musical theme and Ben has his. Initially, we didn't try to make those instruments specific to the period of time in which they're living. They live 50 years apart, one in 1927 one in 1977. But in the end it settled into something like that where Ben's world was more driven by guitars and synthesizers, and Rose's world was more driven by acoustical instruments."

Burwell most recently wrote the music for the drama CAROL starring Cate Blanchett and Rooney Mara. Burwell received his first Oscar nomination for Best Original Score for CAROL. He was also was nominated for a Golden Globe and a Critics' Choice Movie Award for CAROL. Burwell won the Los Angeles Film Critics Association's Award for Best Music Score for CAROL and ANOMALISA. His theater work includes the chamber opera The Celestial Alphabet Event and the Mabou Mines productions Mother and Lucia's Chapters of Coming Forth by Day. Burwell has taught and lectured at The Sundance Institute, New York University, Columbia University, and Harvard University.