Skip to main content
Sony Music Revenues Up 5.8% So Far This Year 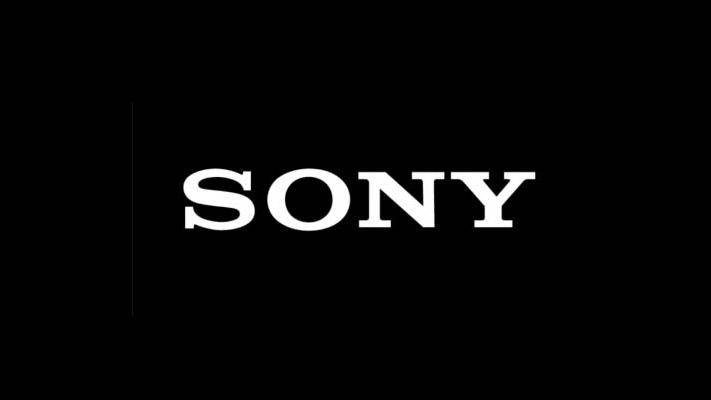 That’s according to MBW’s calculations based on Sony Corp’s newly-published results for its fiscal Q2 (calendar Q3), converted into USD at constant currency.

On the same USD constant currency basis, Sony’s recorded music revenues in the past quarter (to end of September 2018) fell slightly year-on-year, down 3.8% to $945.9m.

That was partly due to an accounting adjustment made by the company versus 2017, and partly due to growth in streaming not quite offsetting double-digit declines in quarterly physical and download revenues.

To help you digest those rises and falls: Sony’s global recorded music streaming revenues grew by $34.8m in the three months to end of September versus the same period of 2017, but combined physical sales and downloads dropped by $89m. (These numbers are worldwide, including the performance of Sony Music Japan.)

Sony Music’s biggest-selling global albums/projects in calendar Q3 2018 were led by Travis Scott’s Astroworld (pictured), followed by Luke Combs’ This One’s for You (No.2) and George Ezra’s Staying At Tamara’s (No.3).

Camila Cabello’s Camila album was at No.4 while various Calvin Harris releases combined stood as Sony’s fifth highest-earning project in the three months.

Across this division, the company posted 203.86bn Yen in revenues for the calendar Q3 / fiscal Q2 quarter – which Sony said was up 0.5% when FX impacts were removed.

At the dollar level, that figure translated to $1.83bn.

The operating income of this Music division was $282.5m (31.5bn Yen) in calendar Q3, representing a divisional profit margin of 15.5%.

Sony Corp’s music publishing division – which includes Sony/ATV in addition to Sony’s separate publishing interest in Japan – posted revenues of 19.436bn Yen in the three months to end of September.

Sony Corp is now forecasting Music division revenues of 820bn Yen ($7.3bn) for FY2018, which has been revised upwards 7.9% from its prior forecast.

The firm’s FY operating income forecast for its Music division has been doubled from its prior forecast to 230bn Yen ($2.1bn).

Sony Corp used today’s (October 30) financial update to inform its shareholders: ‘Sales are expected to be higher than the [previous] forecast primarily due to the expected impact from the consolidation of EMI and the strong performance of the mobile gaming application Fate/Grand Order.

‘Operating income is expected to be significantly higher than the July forecast primarily due to the above-mentioned expected impact of a non-cash step-up gain for the approximately 40% equity interest in EMI that Sony currently owns and the consolidation of EMI, as well as the impact of the above-mentioned increase in sales.’