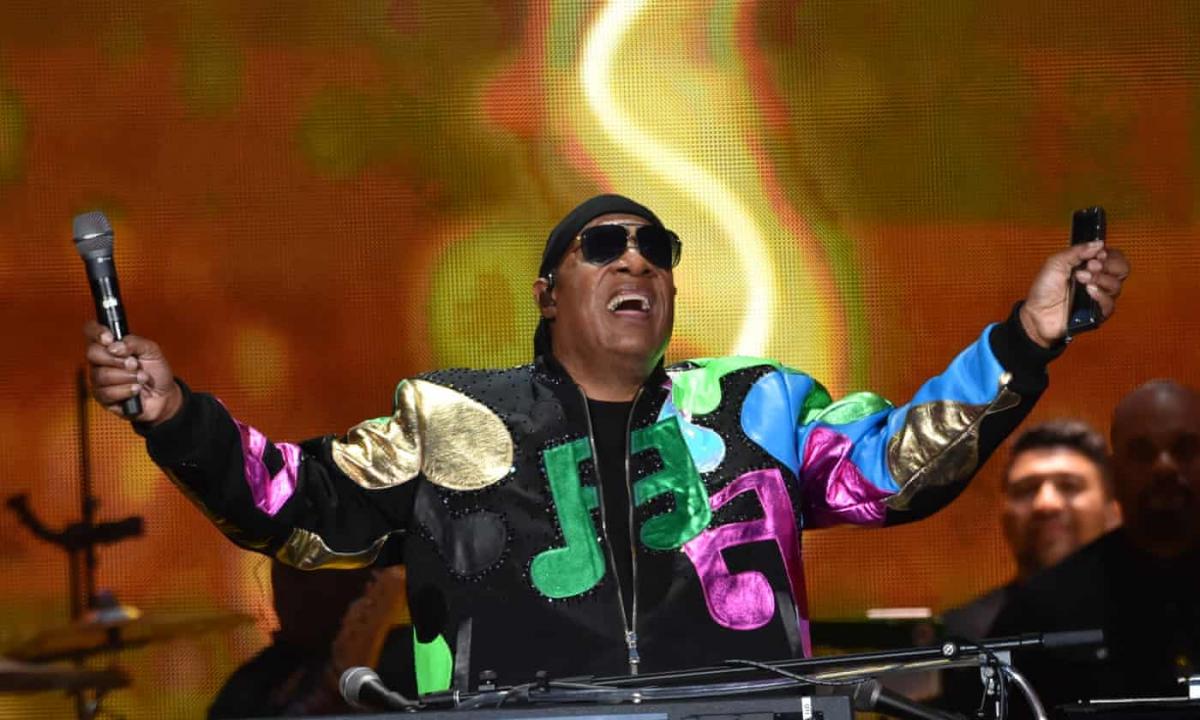 Wonder has been a vocal opponent to Donald Trump’s presidency. In November 2016, shortly before the presidential election, he likened voting for Trump to asking him to drive a patient to the hospital. “Because I’m not an experienced driver, right? So my belief is that Hillary is an experienced person of the government, and she has spent 30 years with a commitment.”

In September 2017, he showed support for the NFL players criticized by Trump for kneeling in protest during the national anthem by taking a knee during the Global Citizens festival in New York’s Central Park.