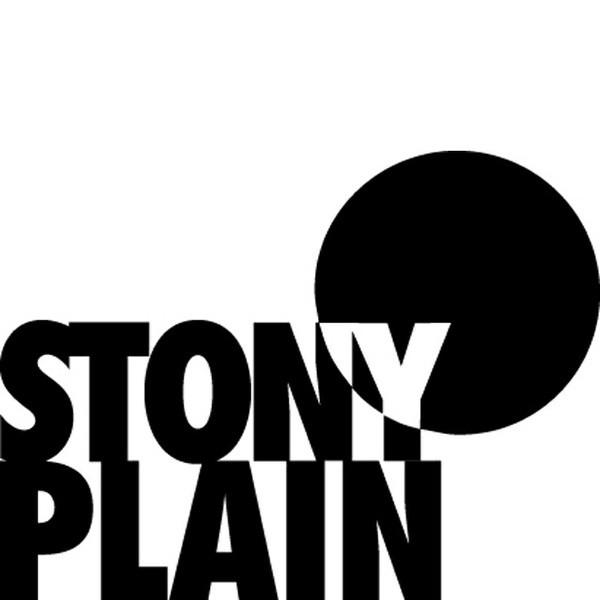 Under this joint arrangement, Linus will assume responsibility for administration of Stony Plain’s catalogue, Stony Plain’s distribution will continue to be handled by Warner Music (Canada) ADA (a division of Warner Music -US) and The Orchard (a subsidiary of Sony Music-Global) in addition to existing export and licensing partners around the world.

“Stony Plain Records, under the leadership of Holger Petersen and Alvin Jahns, has built one of  the most important catalogues of North American roots and blues music – it has significant historical value, iconic artists, multiple Grammy nominations, 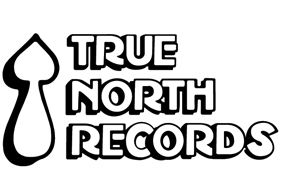 Juno Awards, Gold and Platinum Certifications” said Geoff Kuliwack, President of Linus Entertainment. “It is an honour to be associated with them and their artists.”