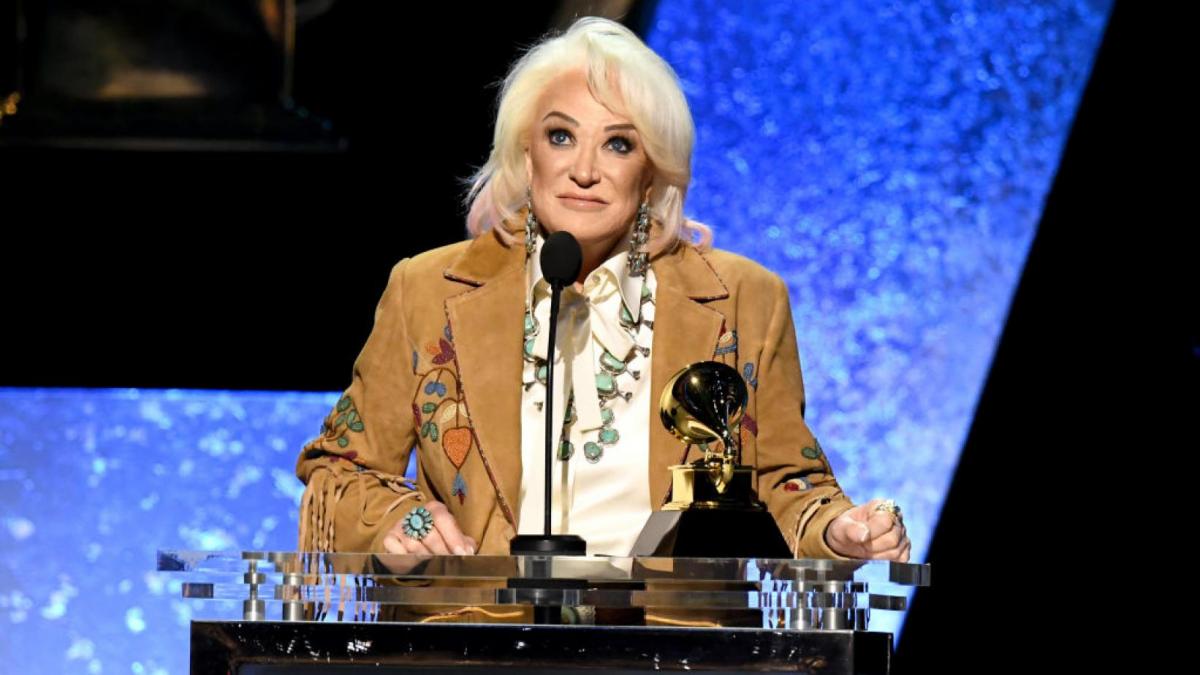 At the awards show,  Ms. Tucker accepted with producers, Brandi Carlile and Shooter Jennings, along with the co-writers, Phil and Tim Hanseroth.

The Seminole Texas native summed up her feelings, "You know, after almost 50 years in this business, after many dreams, it's unbelievable to me that I'd have a few 'firsts' left. So, after 14 trips, 14 nominations, this is the first win.”