Huey Lewis and the News – Weather 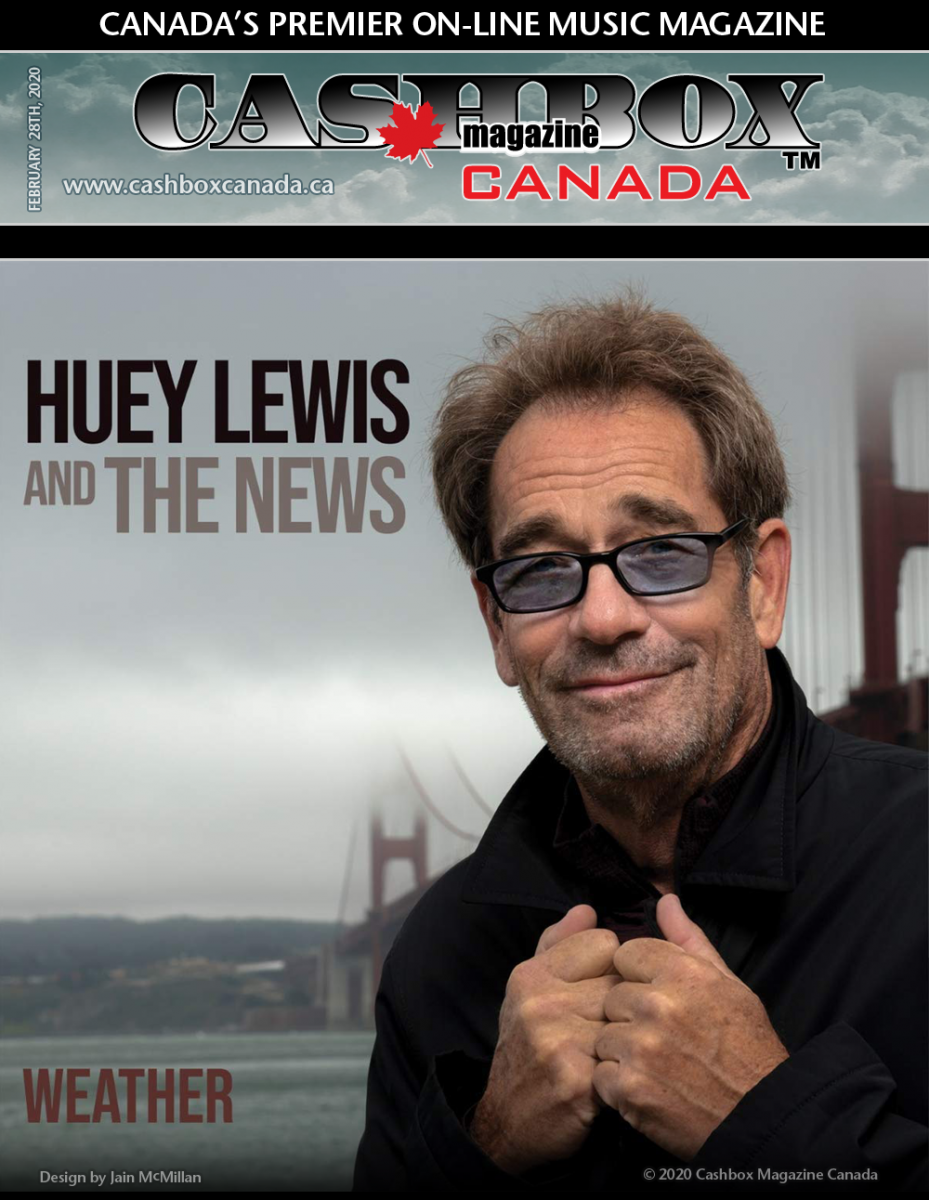 The talented artist who showed us that ‘the heart of rock & roll is still beating’ is back with a new 7 song offering, and my personal opinion is this is a ‘Lucky 7’ EP – with seven awesome tracks from the cheeky bad boy of the 80’s Huey Lewis.

In an interview a few years ago with David Letterman Huey  Lewis talked about hitchhiking across the country and how he learned to play the harmonica while waiting for rides. He talked about hanging out at the airport for three days until he stowed away on a plane to Europe. In later interviews, Lewis would reveal other encounters he had traveling around Europe. While visiting Aberdeen Scotland, with no money and nowhere to sleep, he claimed that the locals were very hospitable by offering him somewhere to stay. In Madrid, Spain, he became an accomplished blues player as he hitchhiked and supported himself by busking with his harmonica. He gave his first concerts in Madrid, earning enough money to buy a plane ticket back to the US.