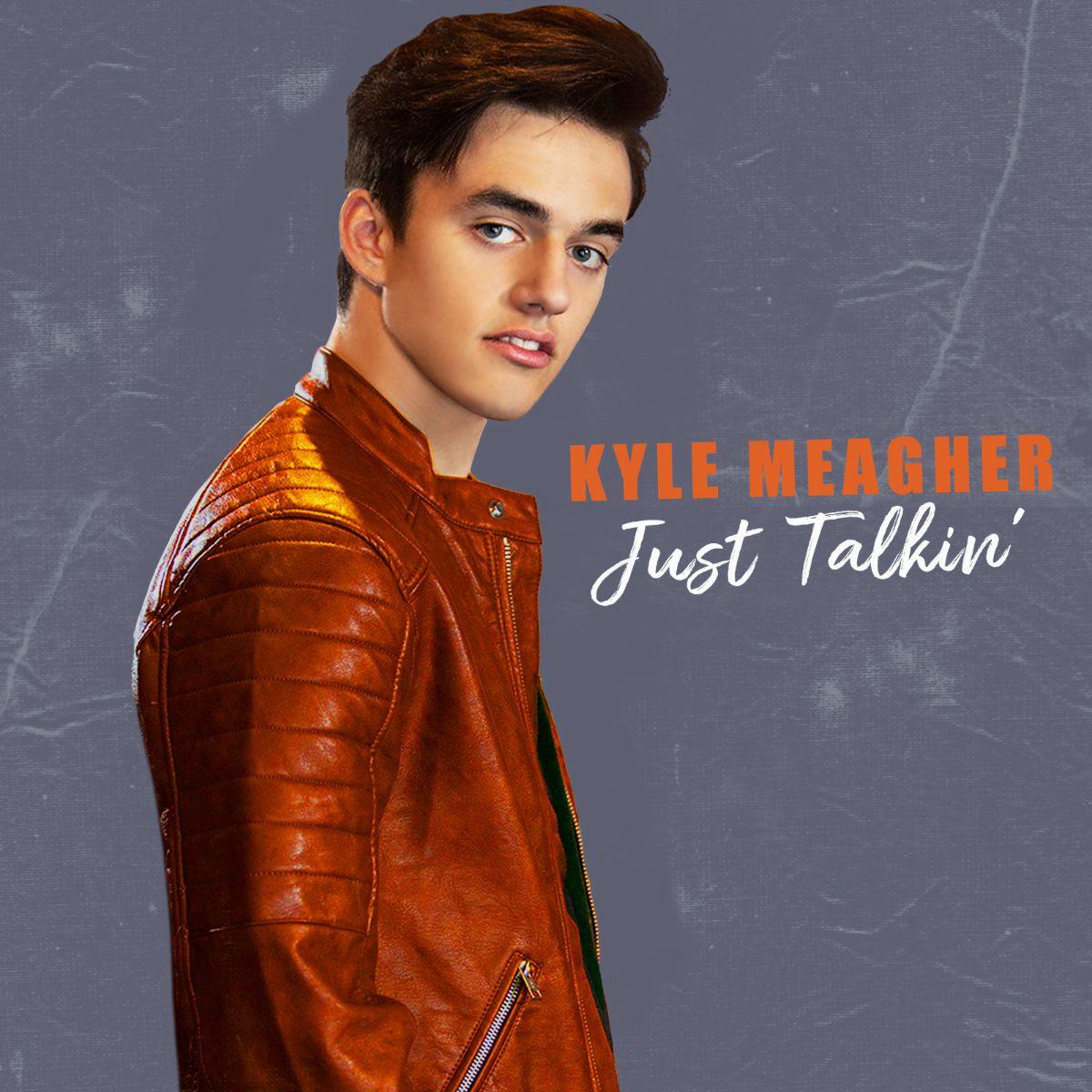 Kyle Meagher is a Canadian musician and actor. Kyle’s EP, “Beats in a Bagel Shop” had over 800,000 plays across Spotify, Apple Music and YouTube, including “Nowhere”, which received much acclaim across U.S. radio, including play on 20+ stations in California, New York, Texas, Illinois, Nevada, New Jersey, Utah and Vermont. With a total audience of over 1.5 million, “Nowhere” charted #3 on Radio Disney and #58 on Mediabase Charts for the U.S. Top 40 radio. His acting credits include a recurring role in all three seasons of the CBC and Netflix series, Anne with an E,which won the prestigious Canadian Screen Award for best drama series, as well as numerous TV commercials for companies such as Black Diamond and Walmart, and TV shows such as the Odd Squad and Murdoch Mysteries. Meagher has made numerous media appearances including interviews with etalk, iHeartRadio, The Kid Kraddic Morning Show and Global News. He has performed on stages across the US, opening for some of the biggest names in music including Austin Mahone, Mike Posner, Why Don’t We, Madison Beer, Bryce Vine and NF.