Canadian Alt Garage Rockers The Vaniers Ask Who Are You To Say? In Debut EP 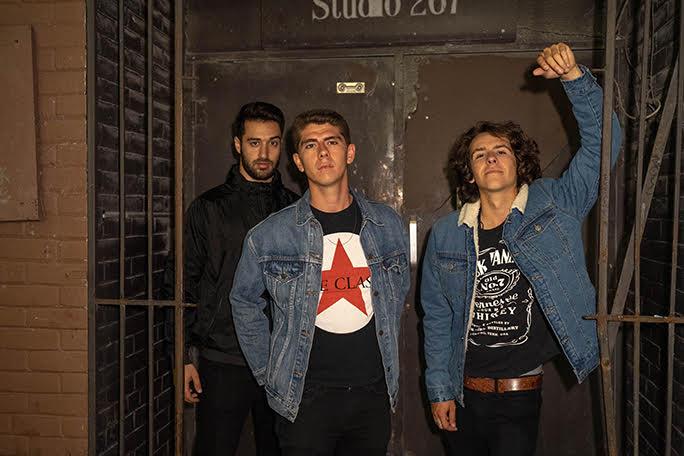