One Eyed Oracle – 'ALL I Am’ from a Really Small Town 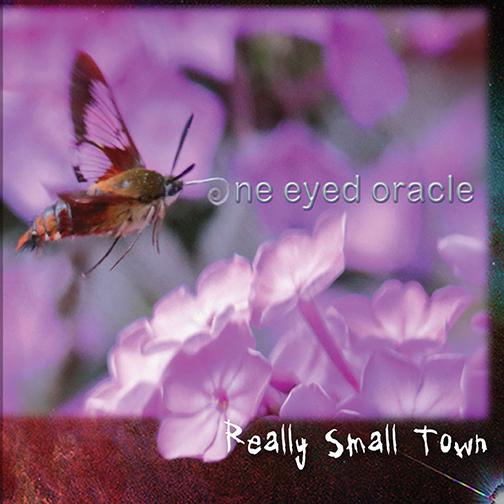