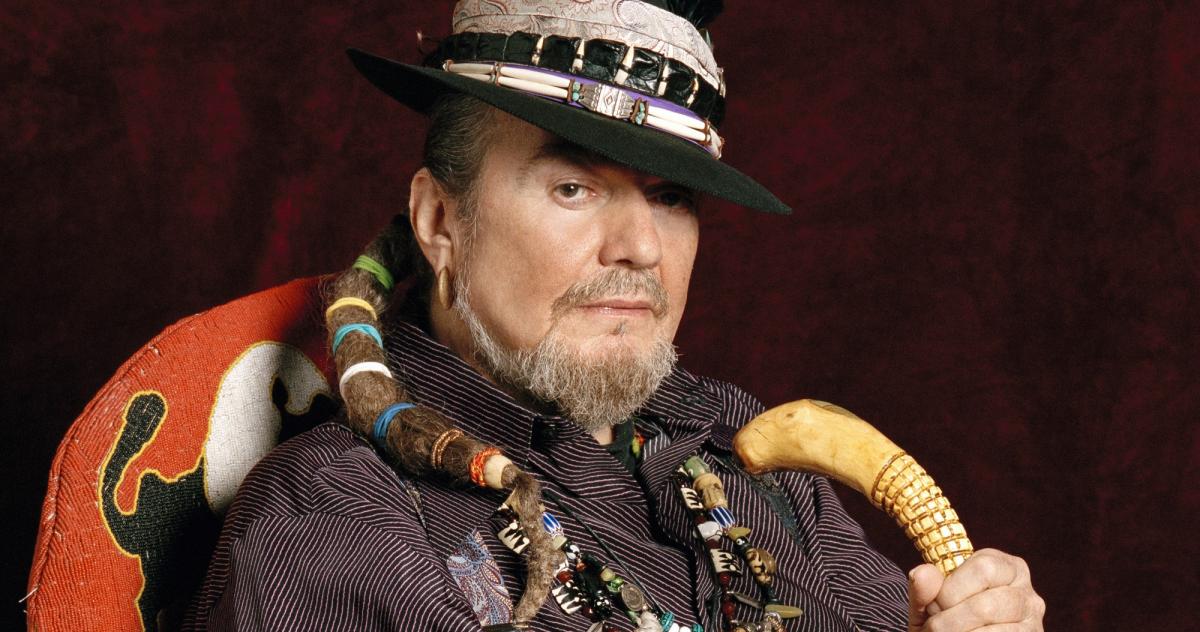 Dr. John "created a unique blend of music which carried his home town, New Orleans, at its heart, as it was always in his heart," she wrote.

According to the Grammy website, Dr. John began his musical career working as a songwriter and guitarist in the 1950s. He later played keyboards for Aretha Franklin, the Rolling Stones and Van Morrison.

He told Smithsonian.com in 2009, that in 1960, or so, he got shot in a finger when he went to defend a bandmate who was being pistol-whipped.