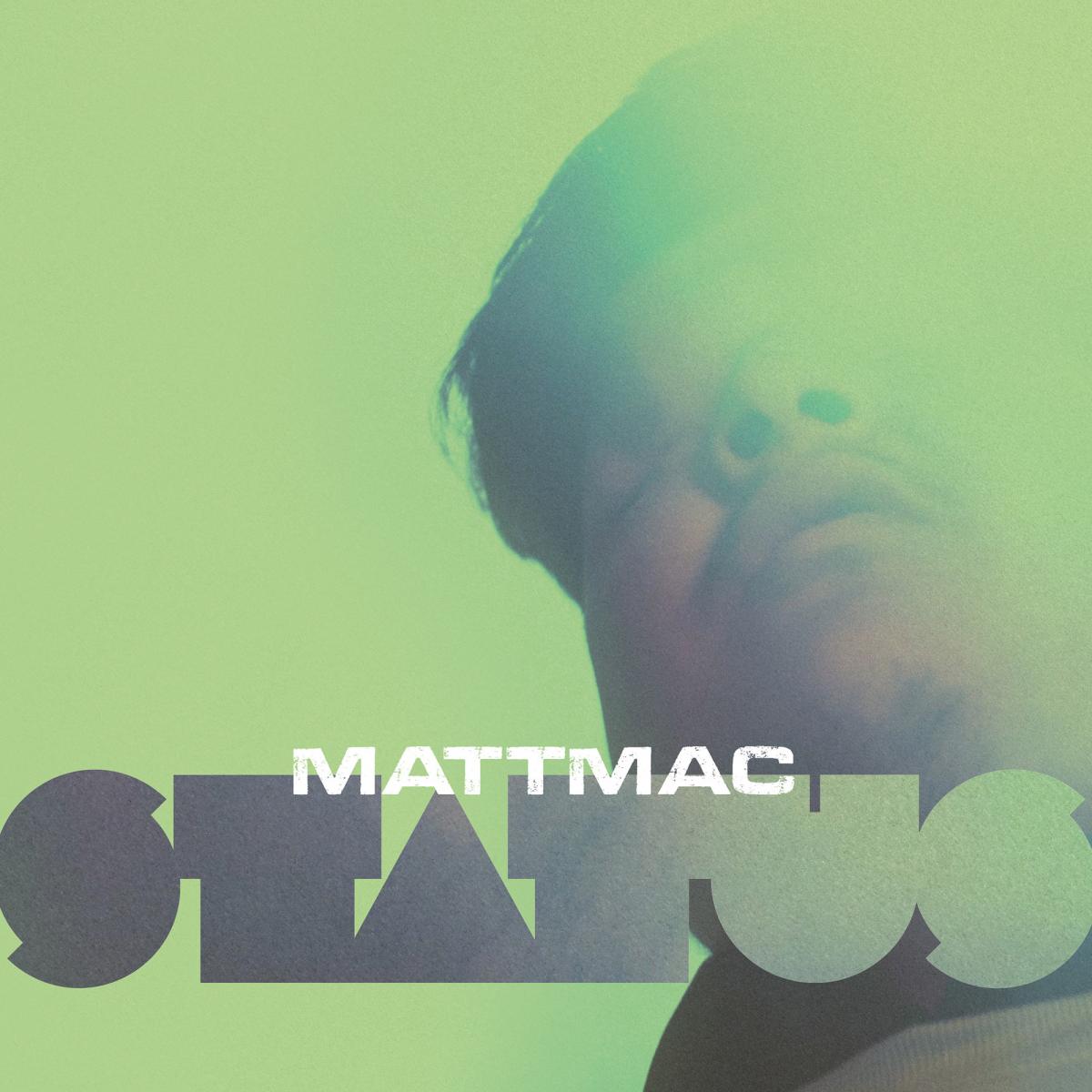 Mattmac Continues to Inspire with New Dream Chasing Hit, “Break Me Down” 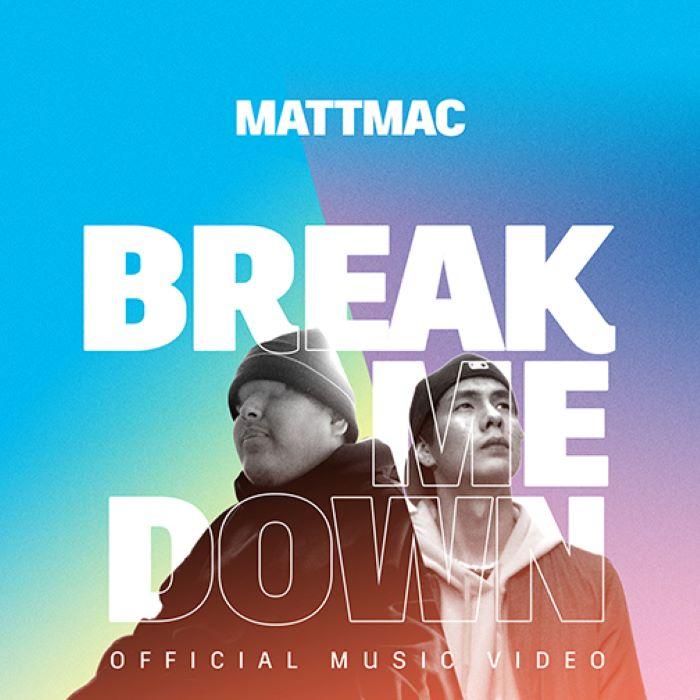 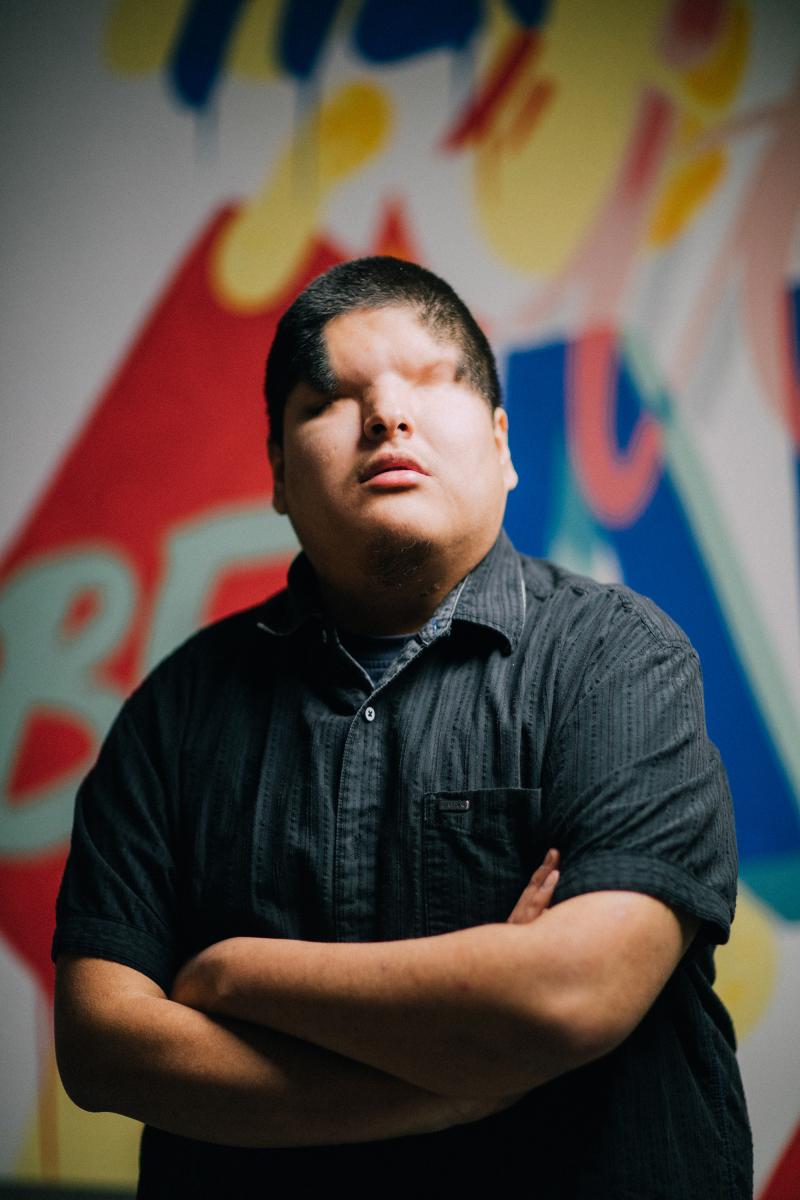