Toronto artist, songwriter and producer David Bray adds another powerful R&B / Neo-Soul track to his repertoire with the release of this, his newest single, “Nothing Left”.

Featuring the outstanding vocals of his long-time collaborative partner Lorraine Reid, “Nothing Left” is the second single from his forthcoming album, Land of Extremes.

A follow-up to his critically acclaimed, internationally heralded and widely played previous single — and premiere preview to the new album — 2020’s “Overdue,” “Nothing Left” wastes no time to spotlight Bray's compelling lyrical flair and ear for musical hooks once again. The song is a devastatingly sensitive take on divorce, and Reid delivers one of the finest R&B performances likely to be heard this year; she stunningly captures the heart and soul of Bray’s striking and poignant lyrics resulting in dramatic, noir imagery.

Watch and listen to “Nothing Left” here on YouTube: 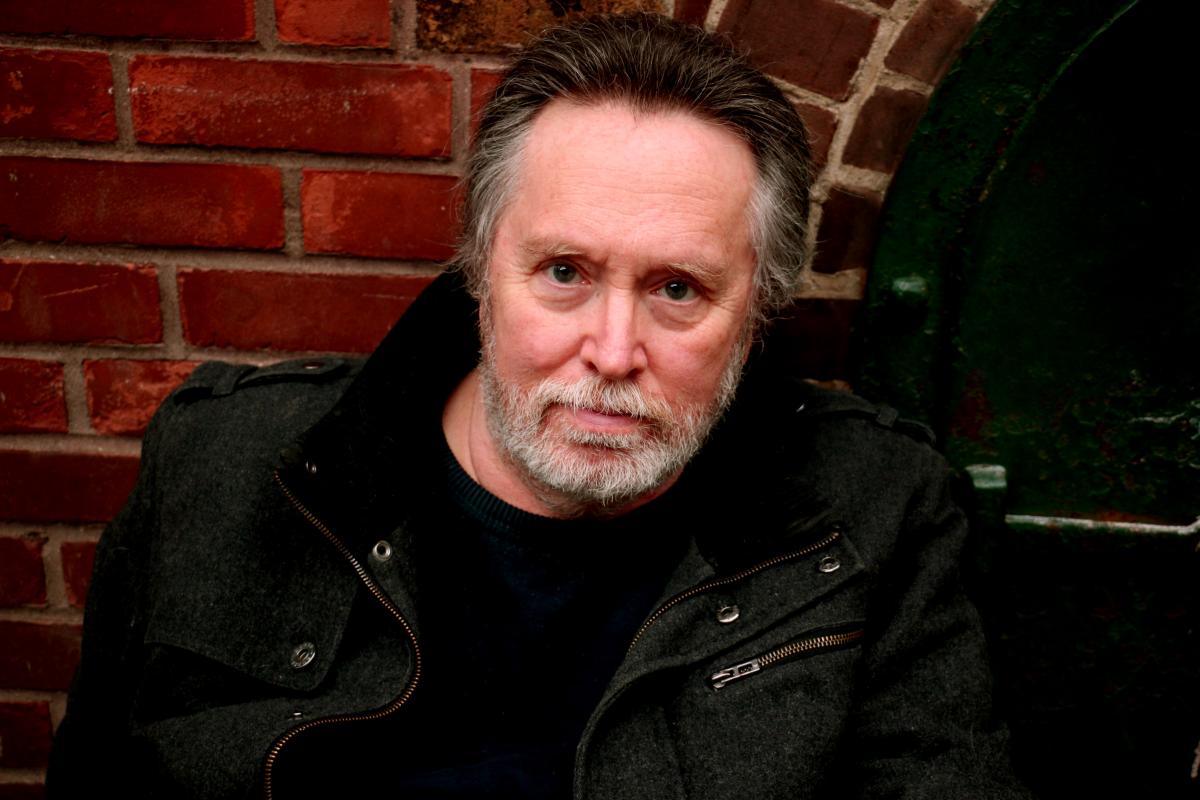 With vocals described as “stunning” by the likes of Bristol Funk, EARMILK, Alfitude, and more, the single also features the knock-out vox of Bray’s long-time musical partner, Lorraine Reid.

His third full-length release — and the final installment in a specialized trilogy — Land of Extremes follows Night Rains (2016), and Crowded Isolation (2018) — the latter of which received international critical acclaim following features across 100+ stations worldwide.