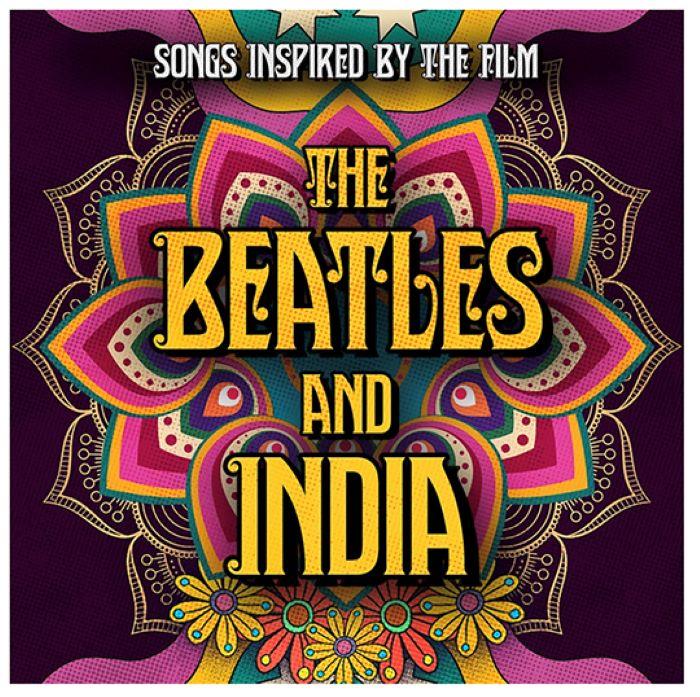 ONES - The Number ONE Hits of The Beatles 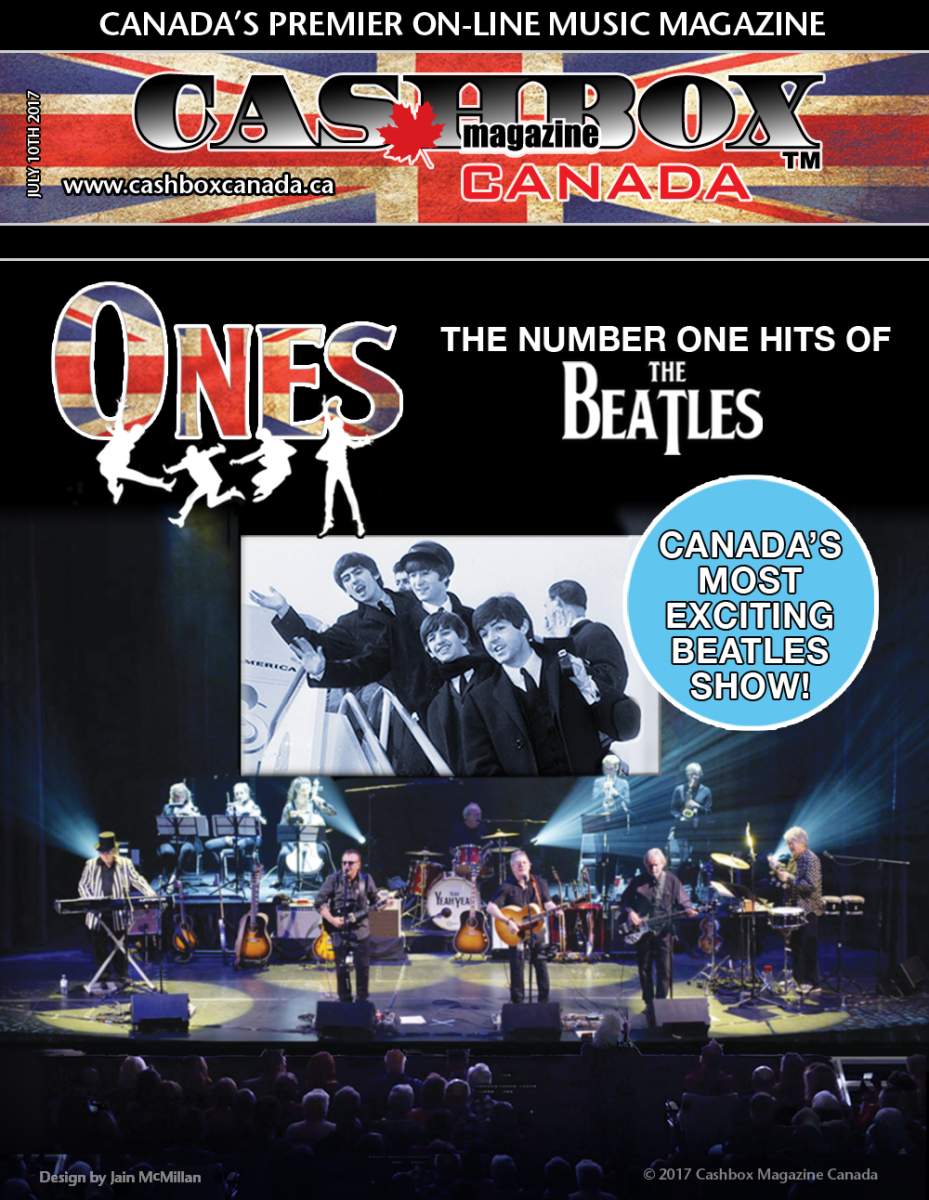