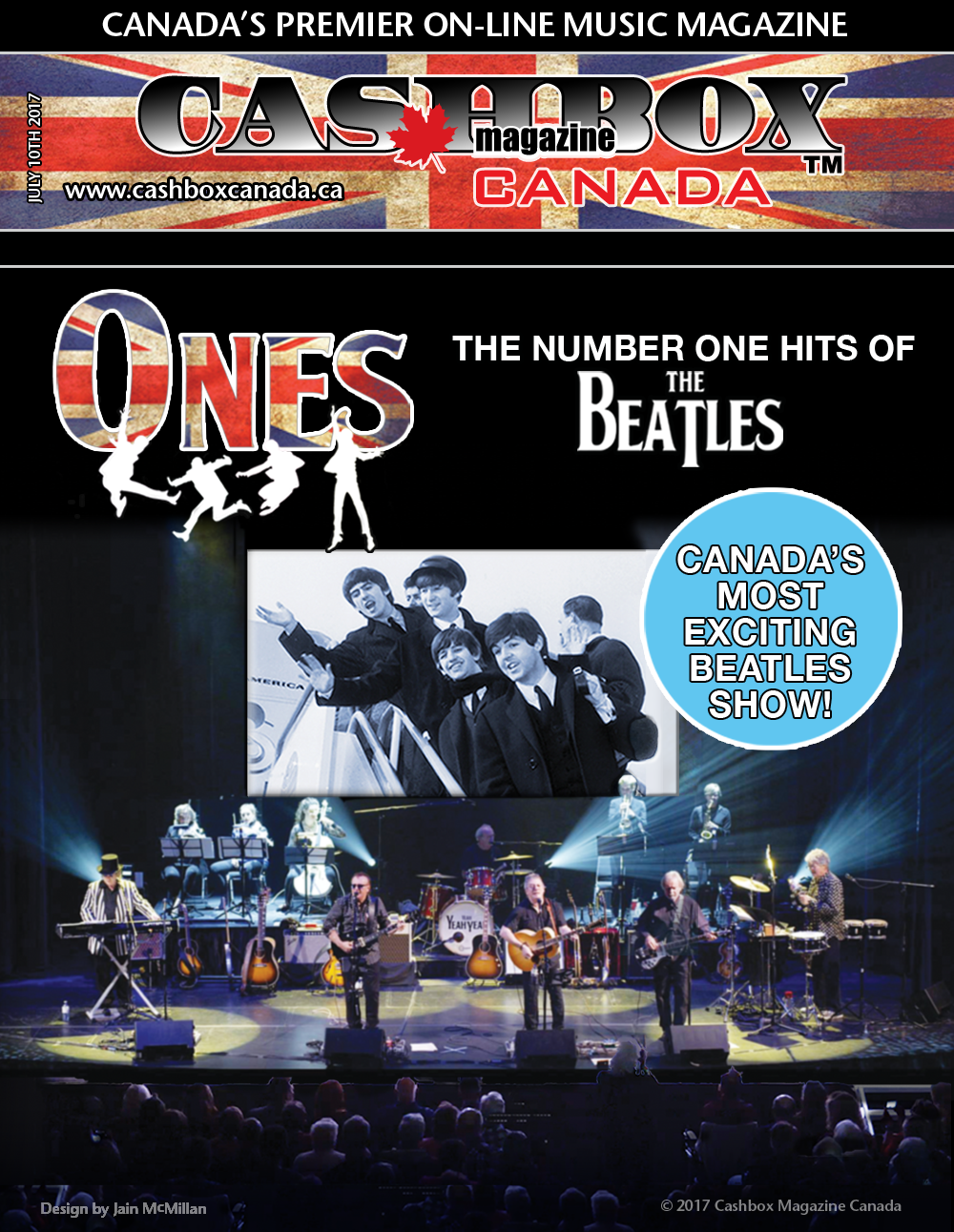 According to Zirone the decision to proceed with the ONES project was a leap of faith. “I had to follow my heart. It’s scary but at this stage in my musical career, I wanted to write, produce and perform in a show that portrays not only a note-perfect representation of The Beatles music, but also conveys the 'feeling' of the seven years that they dominated the music charts. The number one hits have lent themselves perfectly to a chronology of those years."

ONES, a project very close to Zirone's heart, began with longtime childhood friend Don MacLean. The two guitarists decided to team up to perform Beatles songs at local clubs in an around the Toronto area as a duo. What began as a mutual love for The Beatles and their music segued into the formation of the Yeah Yeah Yeah Band. Joined by Bruce Nasmith (keys/guitar/vocals), Kevin Ralston (bass/vocals) and Frank Russell (drum/vocals) the band began performing special concerts accompanied by graphic designer Jain McMillian's multi-media show. ONES was born.

In a tragic turn of events, MacLean suddenly and very unexpectedly passed away just prior to performing the first ONES sold-out show. David Love (guitar/vocals) was recruited to join the band to replace MacLean and has been with them ever since. Each and every show is dedicated to the memory of friend, co-founder and Beatle aficionado Don MacLean.

The show, the people, the music…..

The ONES show is unique. Not only is it a tribute to The Beatles through their music, it imparts the stories behind the songs, the times and The Beatles themselves, taking you on a trip down Penny Lane, a Magical Mystery Tour if you will, of the 1960s and the time period when The Beatles dominated the charts and our hearts. ONES brings together McMillan's beautifully choreographed and carefully researched multi-media presentation, a visual story of the Fab Four from Liverpool, along with the performance of an 11-piece band, capturing an exhilarating time and taking the audience back to those heady days of Beatlemania and the music we just couldn't get enough of.

According to Zirone, 2016 was a pilot year for the show, a proving ground. “I wanted to see if I could get this great beast, which requires a minimum of 16 people to operate, off the ground." Wildly enthusiastic turnouts and standing ovations have removed all doubt. The tour performers include a dynamic lineup of stars in their own right, encompassing a who's who of the Canadian music scene, representing a broad range of talent and expertise across all genres of music. Al Joynes of Q107's Psychedelic Sunday, narrates the show, participating in the story both on screen and off, providing some humorous moments as he shares the "behind the scenes" details to the audience.

Now well into their second tour of shows throughout southwestern Ontario, with dates in 2018 already secured, the Yeah Yeah Yeah Band has grown and seen a few changes. Working under the timeworn (but relevant) adage "the show must go on", new members include Marty Morin (drums/percussion/vocals),

Paul Delong (alternate drums), Greg Wyard (alternate guitar/bass/vocals) and Topher Stott (percussion). They are joined on stage by The Pepperland Strings who are Sonia Klimasko (first violin), Nastassia Leheniuk (second violin) and Beth Silver (cello) along with The Penny Lane Horns, comprised of Tara Davidson (alto and tenor sax) and Louise Heyerhoff (trumpet). Lighting director Peter Genrick and sound engineer Jeffery Wiggins, who have been with ONES from the beginning, complete the production team.

ONES is about the songs that defined an entire generation and changed the musical landscape forever. A captivating two-hour performance that has audiences dancing, singing, laughing and shouting for more. As a grand finale to the show ONES performs a number one hit from each of The Beatles as solo artists.

Zirone's passion for The Beatles and his attention to the minutest detail have been brought full circle from that single television performance over 50 years ago.

Features
Cover Story
The Beatles
ONES