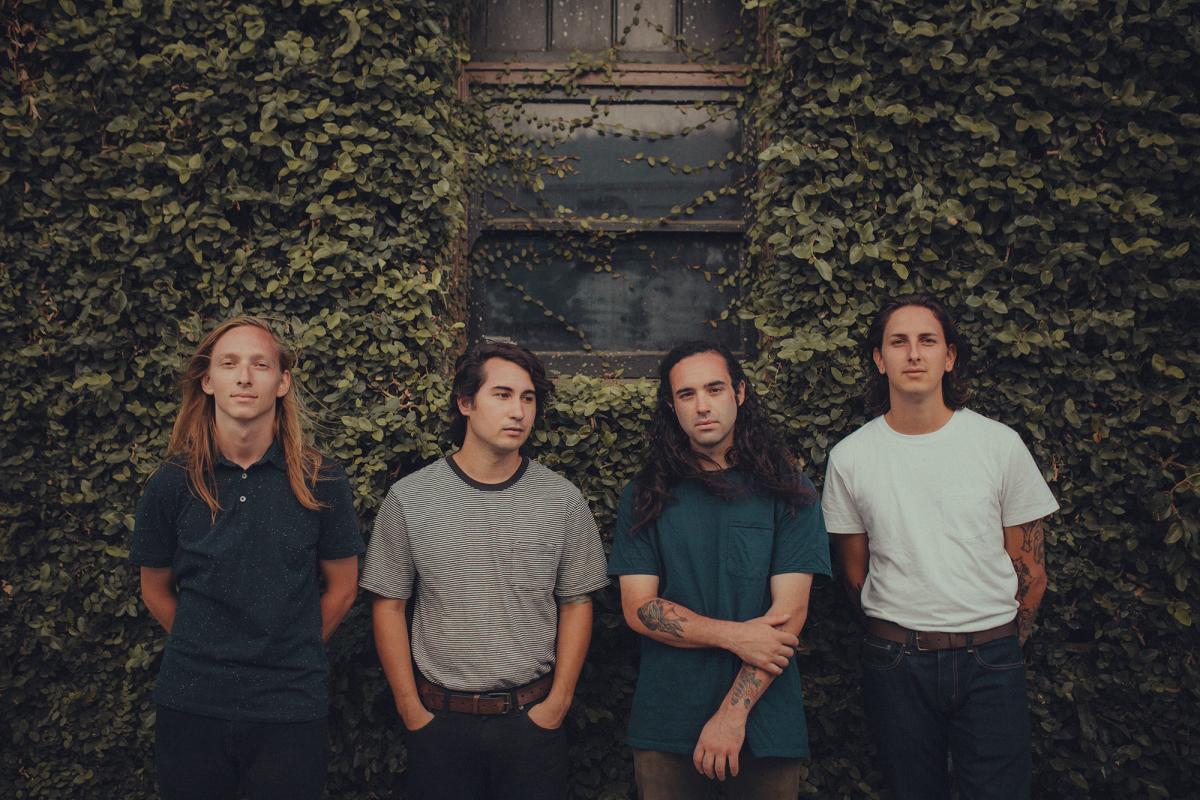 Alternative-rock quartet, MOVEMENTS, have released a new video for their song, Daylily, a fan favorite off their new album, Feel Something. The video backs up the inspiring lyrics that singer Patrick Miranda wrote for his girlfriend as she was struggling with depression and mental illness.

The video centers around a real-life fan of MOVEMENTS named Hannah who is seen in a sprawling forest enjoying a “pink cloud summer." Beautiful and eye-catching, the video captures the power of the good days that occasionally occur in the midst of depression, with the goal being that they outnumber the bad days.