The Beat Escape – Life is Short The Answer’s Long 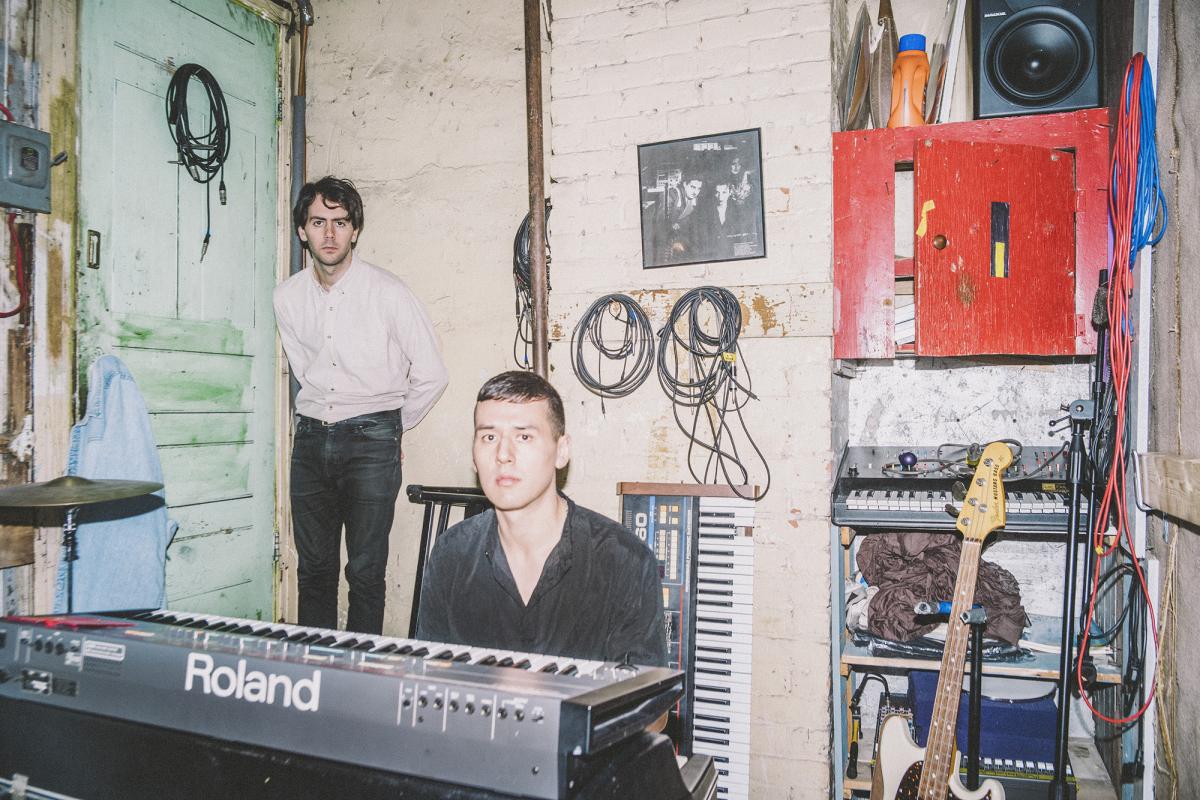 Long before they were a band, Montreal duo, The Beat Escape, took a small first step towards a longer journey at a university video class. “We made a short oddball work; a video piece that followed two characters through a psychedelic waking dream,” say Beat escapists, Addy Weitzman and Patrick A Boivin, of their founding collaboration. Many other projects and outside collaborations later, the duo have crafted a debut album their younger selves would be proud of: released through Last Gang/Bella Union on April 27th, the sublimely immersive Life Is Short the Answer’s Long plays like a waking dream of near-psychedelic electronic pop, moving to its own beat in the push-pull of forward motion and submerged reflection.