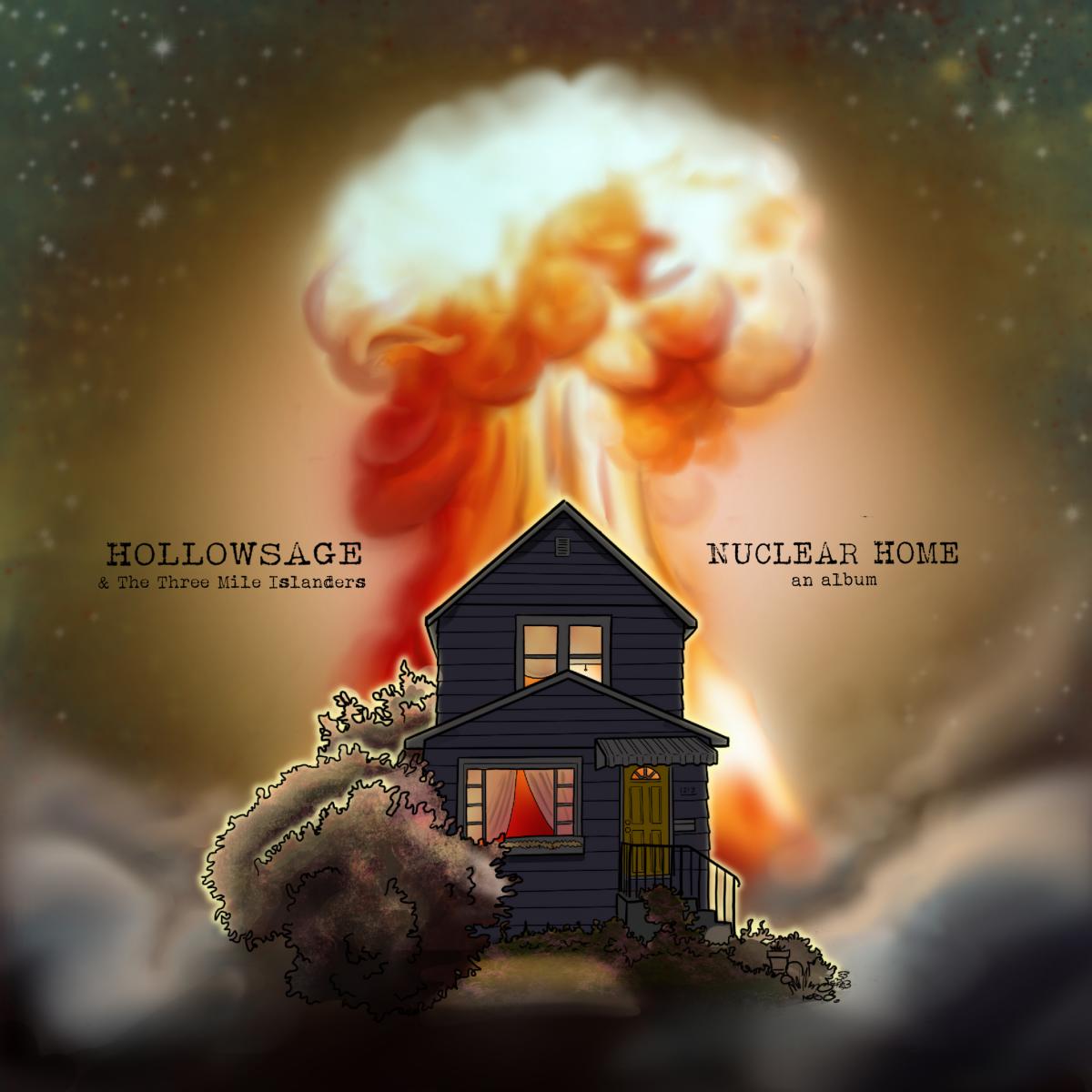 Watch the video and listen to “Haunted” here:

As someone who clocks in and bears witness to the frontlines of human grief on a near-daily basis, it’s understandable that the up-and-coming musician would cover the ground of dark subject matter.
Monsters, death and darkness... You name it, he’s written it.