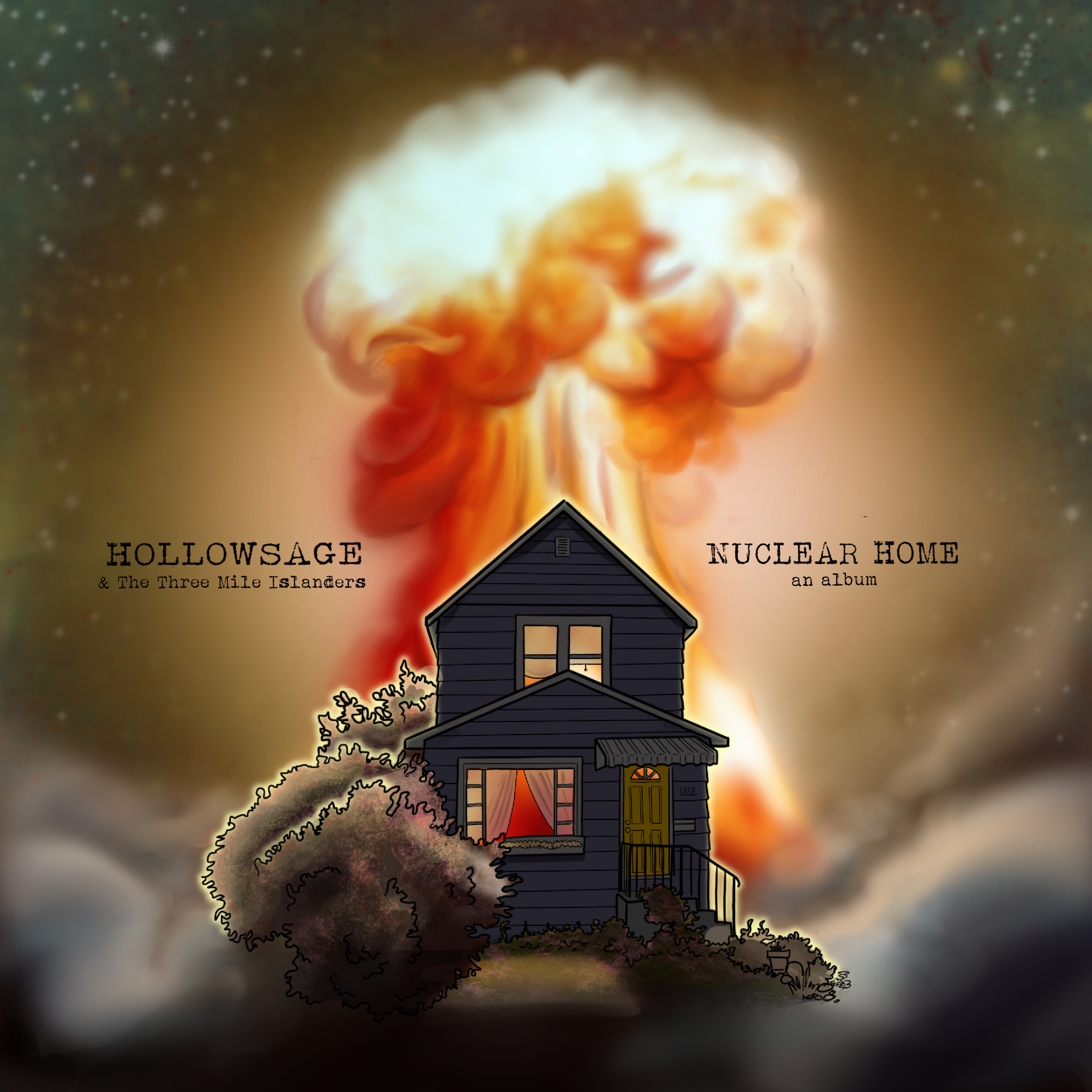 Watch the video and listen to “Haunted” here:

As someone who clocks in and bears witness to the frontlines of human grief on a near-daily basis, it’s understandable that the up-and-coming musician would cover the ground of dark subject matter.
Monsters, death and darkness... You name it, he’s written it.

Ultimately though, Sagen always wanted to use his platform and natural storytelling abilities to share soothing songs for people who are struggling with the unfortunate and necessary truths of life; as a body of art that might help them cope with the bittersweet nature of reality.

Sagen began performing covers at a local open mic night hosted by producer Kevin Ker (Future History) a few years back. After his debut performance, he was encouraged to attend weekly and play some of his original music. Since then, Sagen has garnered a dedicated following across Canada by playing intimate shows to crowds all across Ontario and beyond.

Prior to “Haunted,” “Monsters” and “Naturally Disastrous” were released as standalone singles before the release of Hollowsage & the Three Mile Islanders’ debut album, Nuclear Home, this past February. As described by Sagen, Nuclear Home is a collection of folk tracks filled with stories of heartache, honesty and overall hope.

Along with “Haunted,” the remainder of Hollowsage’s record was recorded in the span of only three days at Union Sound Studio in Toronto. Sagen wrote the entire 12-track release, while Ker produced it. Additionally, Ker contributes electric guitar in the band.

During the ongoing COVID-19 pandemic, Sagen has encouraged his fans to stay safe by staying at home to help mitigate the risk of spreading the virus. As an added measure, the Sault Ste. Marie-born, Markham-based musician opted to play online shows only until the global health crisis is merely an issue of the past.